Irish giants Munster and Welsh side Cardiff were unable to leave SA as planned on Sunday after both returned positive Covid-19 cases. 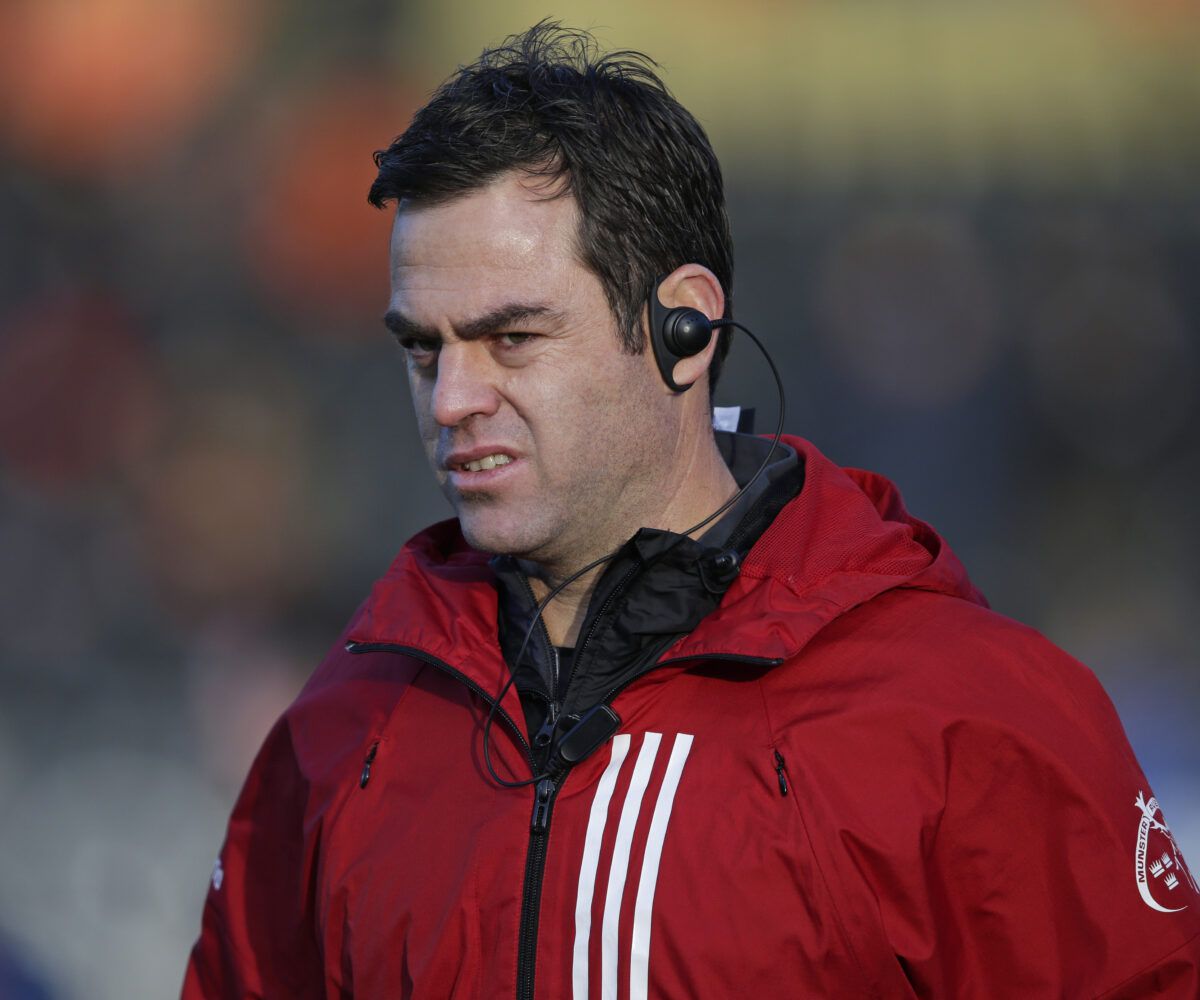 Irish giants Munster and Welsh side Cardiff were unable to leave South Africa as planned on Sunday after both returned positive Covid-19 cases.

WATCH | THE CRAZIEST TRY YOU WILL SEE ALL YEAR!

Cardiff reported two positive cases, one suspected to be the new variant Omicron, while Munster have one case, but did not say whether the positive test was the new variant.

Both teams will isolate in their Cape Town hotels while they work out a way forward, having hoped to leave South Africa on a charter flight on Sunday along with fellow Welsh side Scarlets and Italian side Zebre who have travelled back home.

‘The club are continuing to work with all relevant authorities to secure the travelling party’s return to Wales when safe and appropriate,’ Cardiff said in a statement.

Munster, Scarlets, Cardiff and Zebre were in South Africa for matches in the United Rugby Championship when organisers postponed this weekend’s matches due to concerns over the Omicron variant.

‘Munster Rugby will remain in Cape Town while we wait on next steps from the health authorities after returning one positive case in our latest testing,’ the Irish club said.

‘In taking all precautions and prioritising the health and wellbeing of everyone, Munster Rugby will not travel today and will return to their hotel for an isolation period as a matter of priority.’

The teams will have to isolate for 10 days on their eventual return home, which potentially could have an impact on their future fixtures.

Munster are due to play Wasps on 12 December in the European Rugby Champions Cup in a match which could now be in jeopardy depending on how long they remain in the Mother City.

Meanwhile, Cardiff are due to host Toulouse on 11 December in another match suddenly plunged into doubt.

According to Sky Sports, direct flights from South Africa to Britain were halted on Friday and travellers from southern Africa arriving in Britain and European Countries face onerous quarantine restrictions as part of steps to avoid the spread of the Omicron variant of the coronavirus detected this week.

‘I love my daughter but…’: Dad slammed for refusing to ‘babysit’

‘Big 1’? Novak Djokovic chases Grand Slam at US Open as...

Where is the R2m for students, Lasizwe? Tweeps want answers

Exclusive: ‘Flying to Australia on a chartered jet is shockingly privileged and... 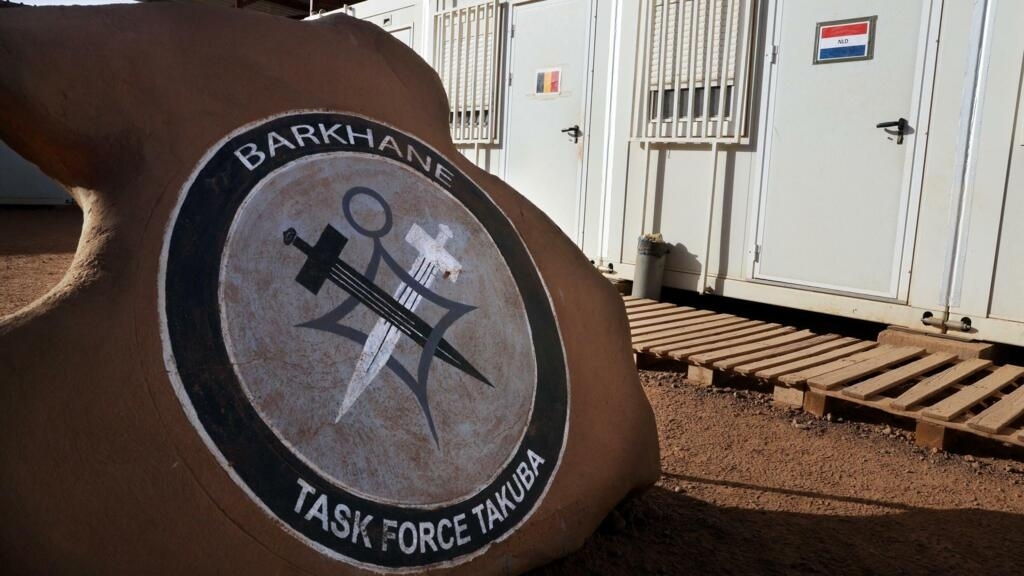 Denmark to start pulling troops out of Mali after junta's...

Denmark announced on Thursday it will start pulling its troops out of Mali after...

Charlize Theron Posts Rare Photo of Her Daughters While... 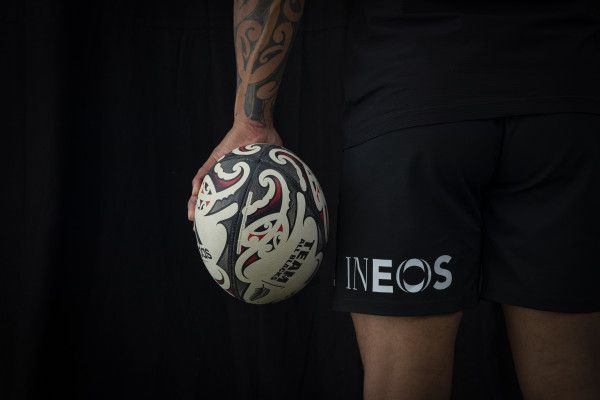 Kim Kardashian Has "Fallen Hard" For Pete Davidson as Khloe...

Kim Kardashian and Pete Davidson's coast-to-coast romance is heating up in a big... 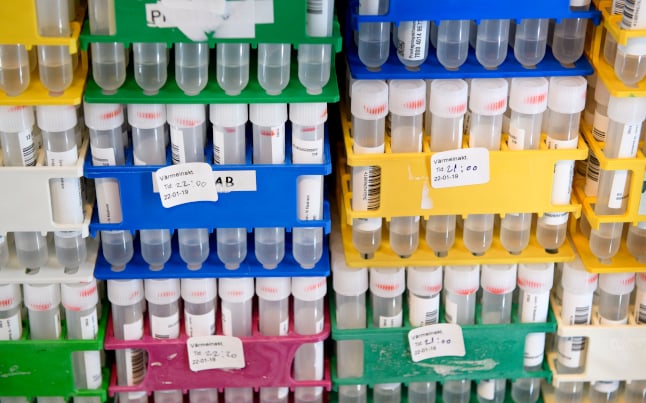 Follow the latest news about how the coronavirus pandemic is developing in Sweden... 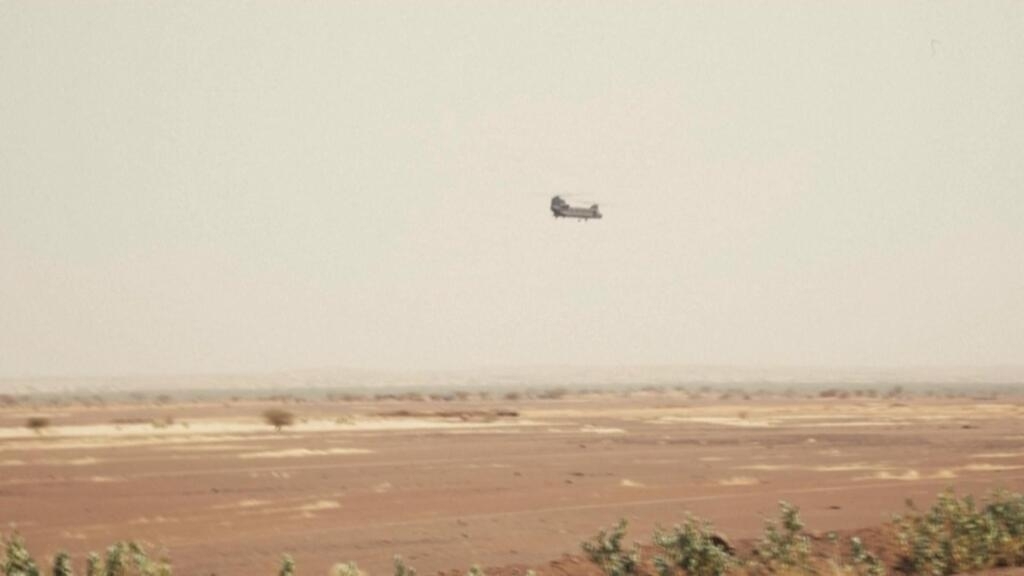 Denmark to withdraw troops from Mali after junta demands

In tonight's edition: Tensions continue between Mali and Europe, Denmark has now...