Featuring Fernet and Rye, the Toronto Cocktail Has Lots of Personality

A brooding sipper of a cocktail, the Toronto is an excellent introduction to mixing fernet into drinks. Boozy, minty, herbal, and rich, this drink recipe is a keeper. 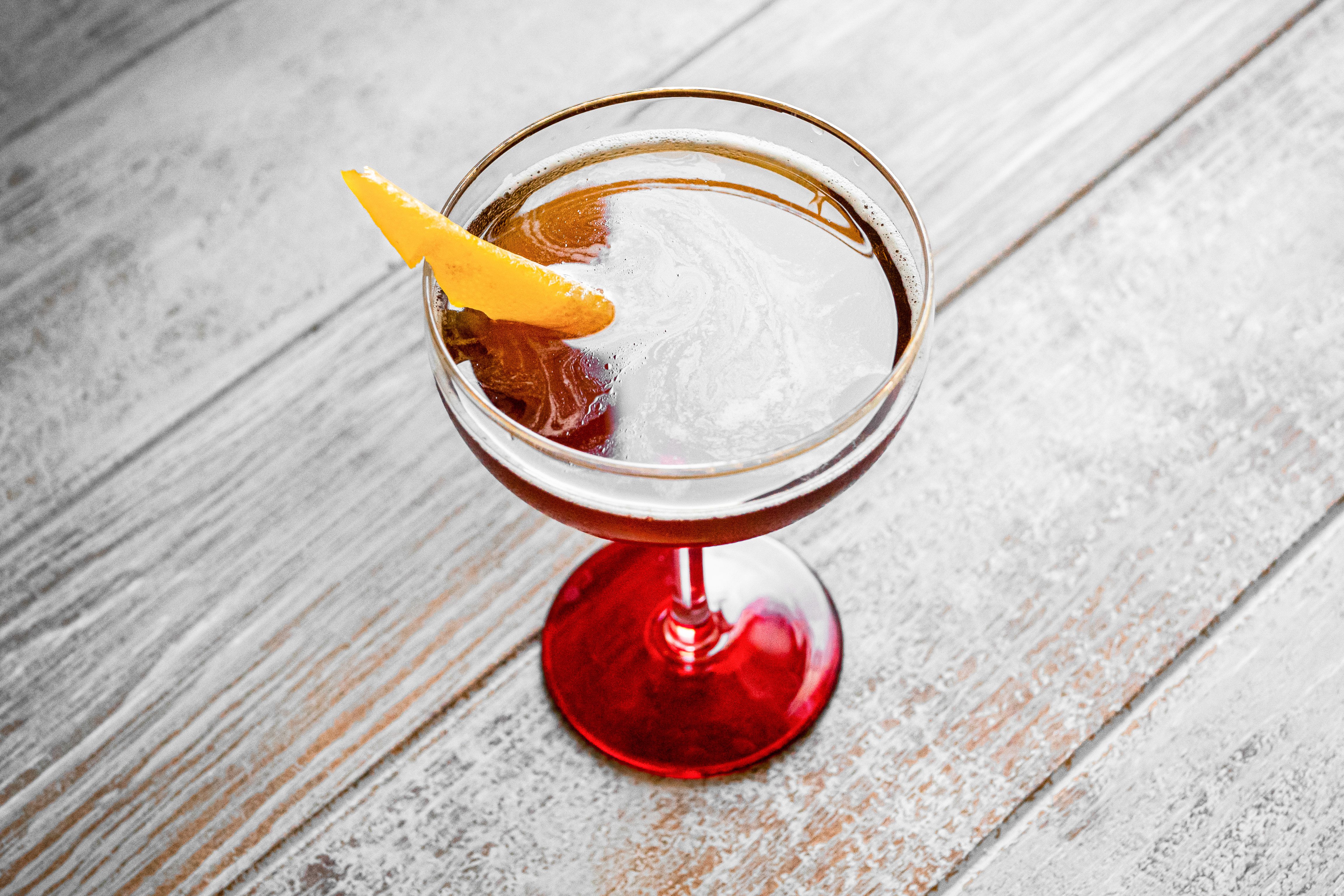 In the cocktail world, there are some bottles whose reputation precedes them. Before ever trying a sip, you will be warned that this is an “acquired taste.” It’s as if a taste for the polarizing spirit will initiate you into some secret cocktail club (people love their secret cocktail clubs). I advise you to ignore the mystique and simply try the bottle for yourself.

One such bottle is Fernet Branca, a polarizing spirit that is beloved by serious bartenders. It’s featured in the Toronto, a pre or post-dinner drink for any time of year that is minty, herbaceous, and along the lines of a Manhattan or Old Fashioned.

Fernet Branca is a brand of fernet which is a subset of the amaro category. Fernet was initially touted for medicinal purposes, which allowed it to be distributed in America during prohibition, and it was marketed to consumers as curing all sorts of ailments.

The bottle best known today was created by the Milanese distillery Fratelli Branca and that’s what you’ll likely find at the liquor store or local bar. However, now you can now find other brands offering their own unique riff on the Italian staple.

And the taste? You could argue that the medicinal myth rings true—fernet does strongly remind one of a bittersweet, minty cough syrup. But it ultimately defies such a simple description. Aside from the predominant minty flavor, it is syrupy and similar to an unsweetened amaro. It also features bitter gentian flavoring and has strong herbal qualities.

History of the Toronto Cocktail

The first incarnation of what we now call the Toronto appeared in print in 1922 as the “Fernet Cocktail” in the book “Cocktails: How to Mix Them,” and later as the “Toronto” in 1948’s “The Fine Art of Mixing Drinks” as well as subsequent books.

What’s unclear is whether the cocktail has any real ties to Canada. The 1922 recipe does mention that people from Toronto like to drink it, but beyond that, the drink’s link to the city (if any) appears to be lost in time.

It’s not surprising that, with fernet’s assertive nature, the cocktail fell out of popularity as the sugary-sweet cocktail movement of the late ‘60s and ‘70s took hold. But fast forward to the cocktail renaissance of the early aughts and the Toronto, alongside many a forgotten cocktail, came back into fashion.

A Canadian Take on the Toronto Cocktail

While many printed recipes streamline the drink to include simply rye, in this recipe I make the Toronto as Canadian as possible with Canadian rye. It’s a smooth, mild rye with a less spicy finish. Try Pendleton, a blended, Canadian-style whisky.

Instead of sugar or simple syrup, I use the real stuff, maple syrup. Canadian rye and maple syrup both take the fernet’s bitterness down a few notches, smoothing out the drink. The maple syrup adds a richness and delightful mouthfeel to the drink that you just can’t get with regular simple syrup.

Served up in a coupe, a small strip of orange zest will add a hint of aromatics. The Toronto cocktail is a rich, super flavorful initiation into the world of fernet.

As a seasoned cocktail creator, I have a drawer full of jiggers in every fraction alongside droppers and spoons and all manner of measurement. However, I don’t expect you to have all this on hand.

Here are a few handy conversions using measuring spoons and cups without having to invest in a dedicated assortment of bar tools:

Combine the ingredients and shake:

In a shaker filled 2/3 with ice, pour in the Canadian rye, fernet, maple syrup, and bitters. Shake for about 20 seconds to chill and dilute the drink.

Strain into a coupe glass and garnish with the orange peel. Serve.

Love the recipe? Leave us stars below!

‘I don't want to die’: Exodus from Russia after Putin’s call-up for Ukraine war

This is the Easiest Vanilla Pudding Recipe Ever

Lunchbox Love Letters: Recipes and Stories to Get You Through...

The Best Guide for Making California Rolls at Home

Nadiya Hussain Shares Advice for the New Bakers on “The...

Learn How to Make Sushi Rice the Right Way at Home 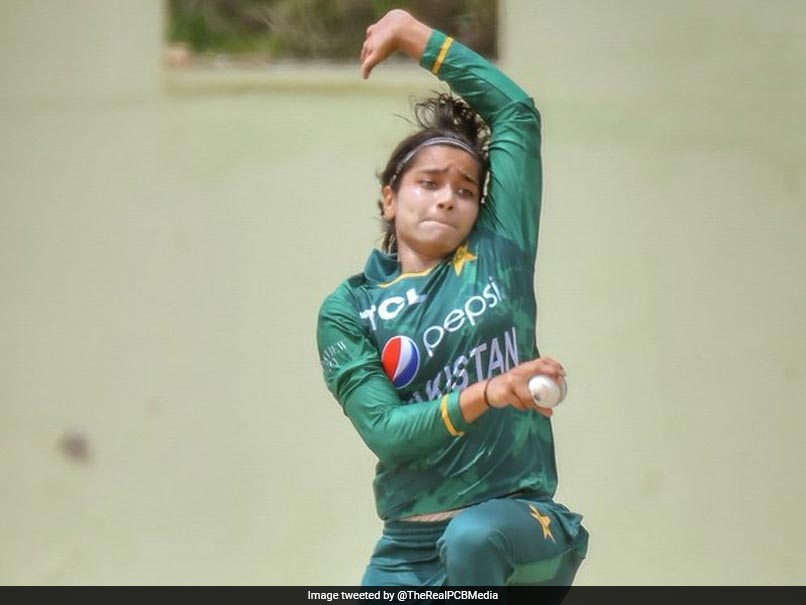 As per a statement from the PCB, Fatima Sana twisted her ankle while featuring in... 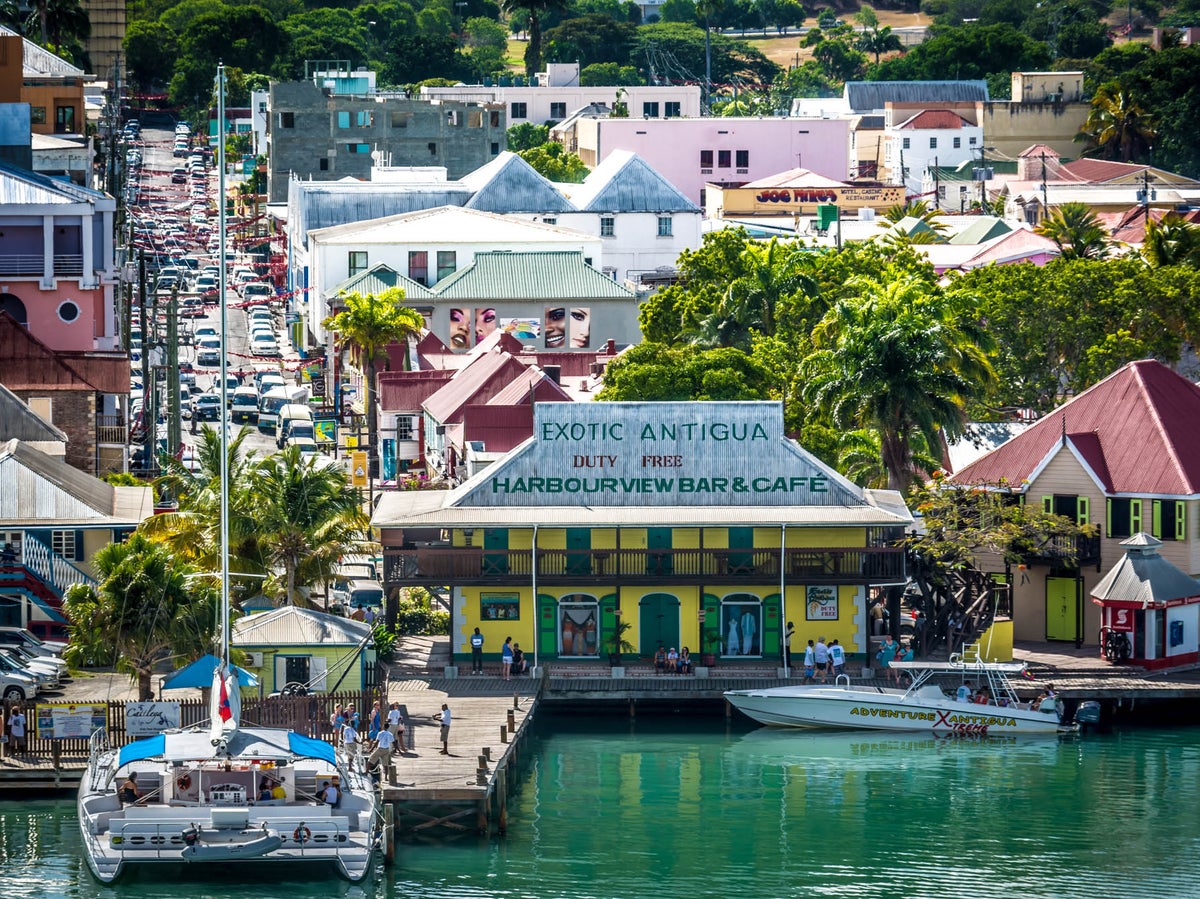 At least 40 countries no longer require proof of Covid vaccination or a negative... 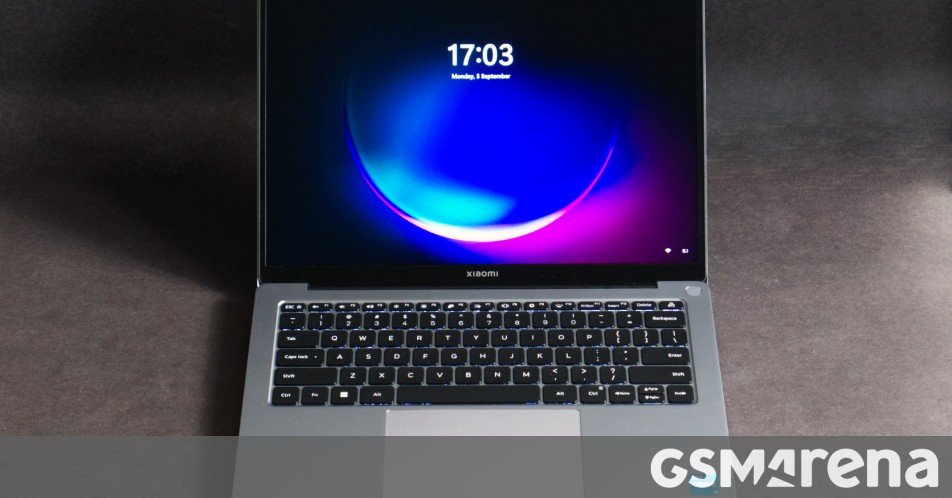 The Xiaomi NoteBook Pro 120G is the company's premium productivity laptop. It features...

Need your news quickly? Watch daily News in a minute videos from The South African...

Five women were allegedly gang-raped while six men were injured by armed suspects... 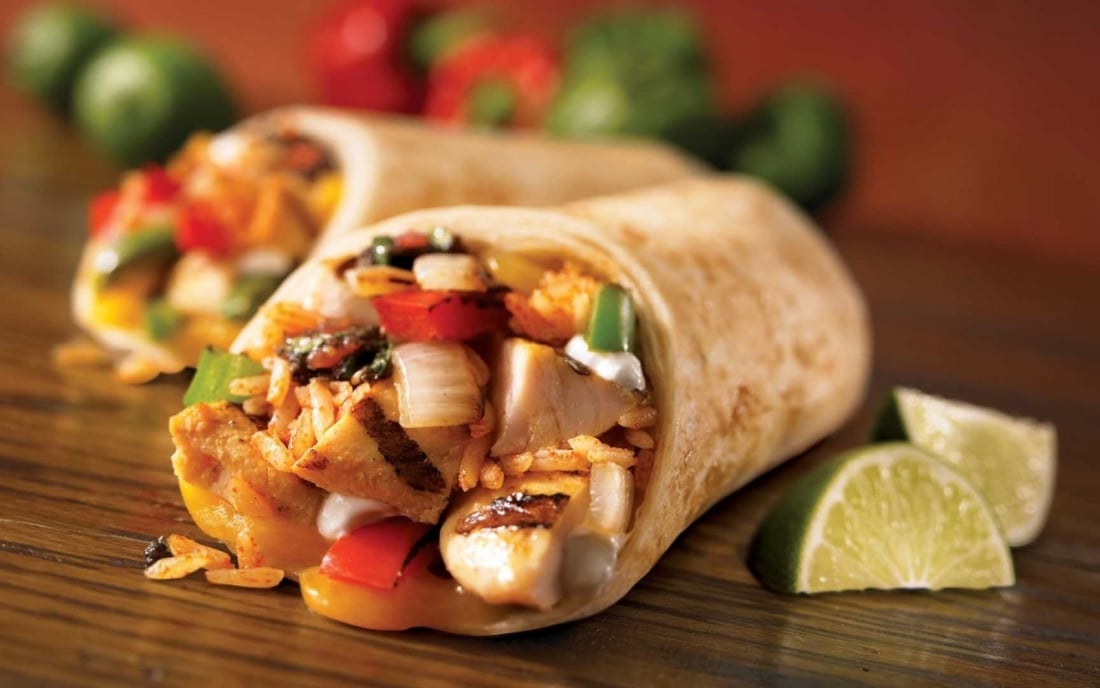 During the month I spent in this beautiful city, I ate in some of the best restaurants... 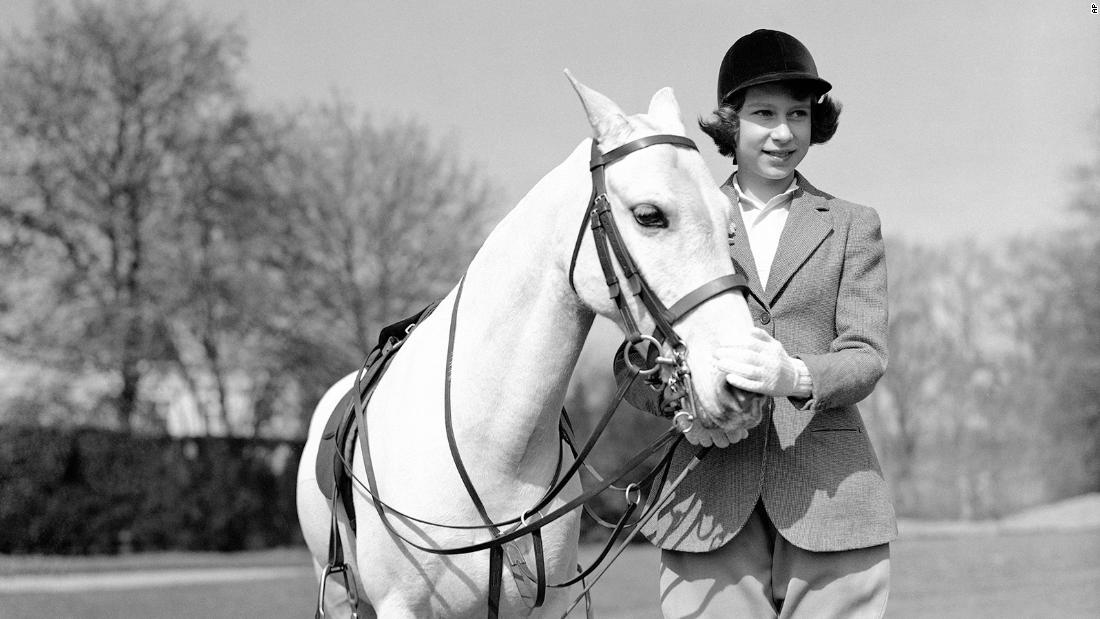 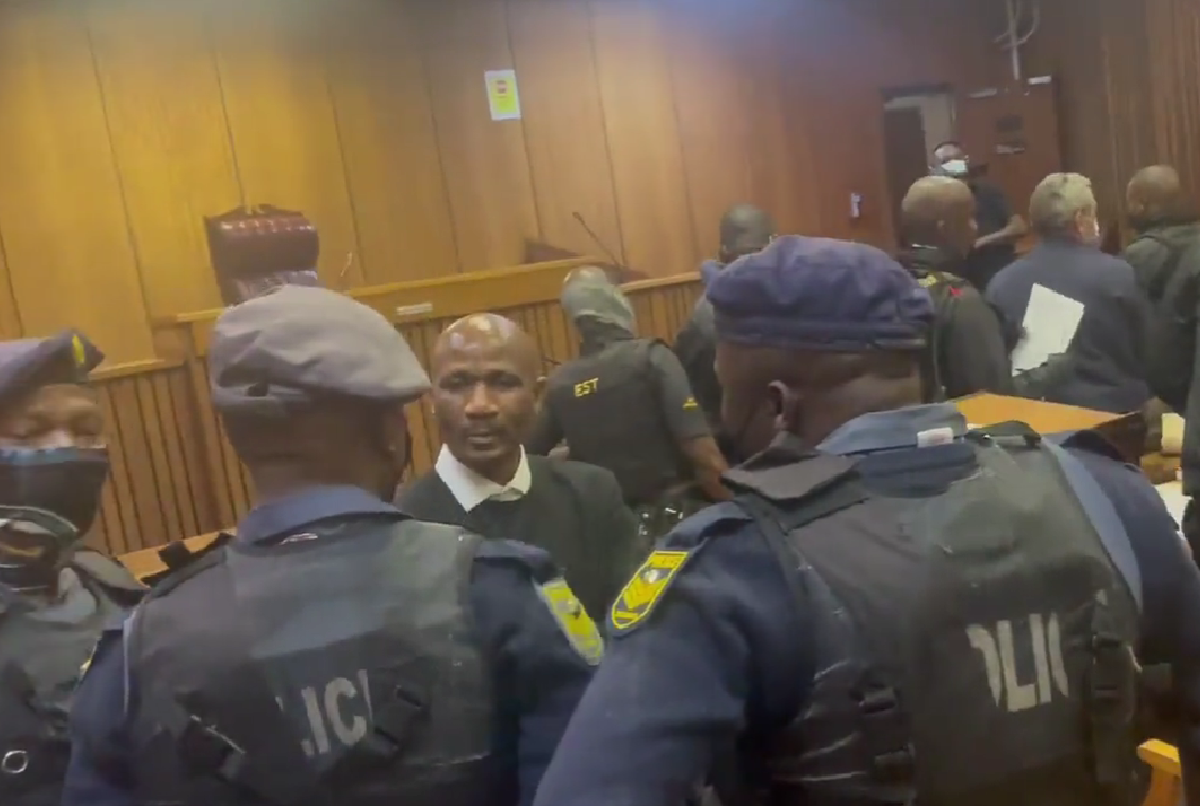 Court proceedings in the Senzo Meyiwa murder trial were delayed on Thursday morning... 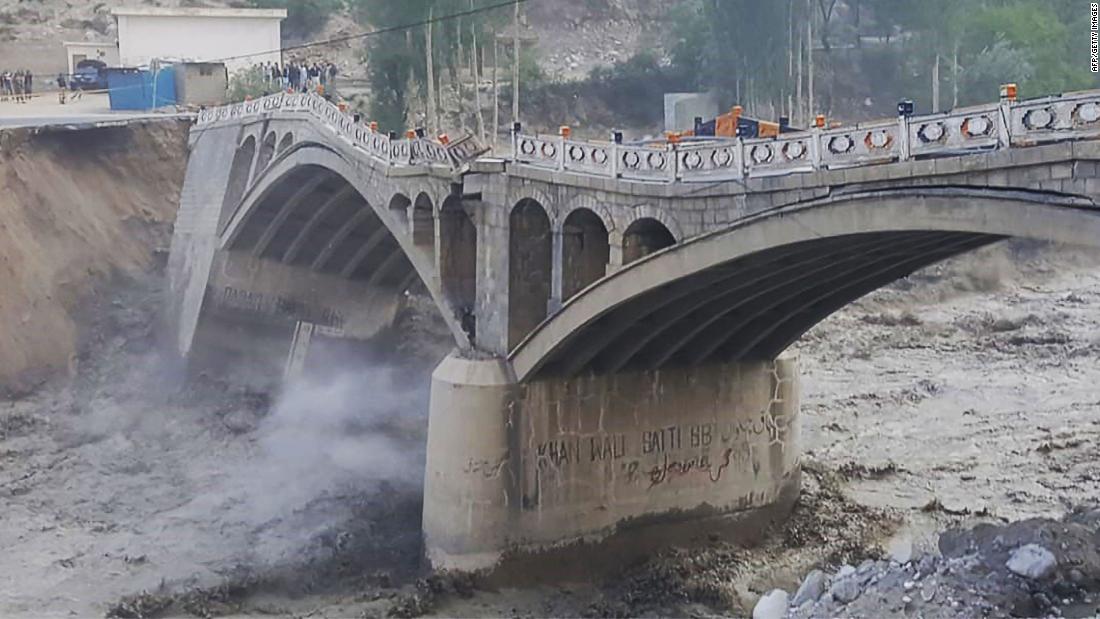 Pakistan is home to more glaciers than anywhere in the world outside the polar regions,...