More than 700 Pakistani politicians, businessmen, retired generals, bankers and owners of media houses own offshore companies, according to Pandora Papers. Pandora Papers, which were released on Sunday evening, say that several well-known figures in the incumbent government led by the Pakistan Tehreek-e-Insaf (PTI) also own offshore companies. Some of them are Federal Finance Minister Shaukat Tarin, Senator Faisal Vawda and Punjab Minister Aleem Khan.

The International Consortium of Investigative Journalists (ICIJ) has called the "Pandora Papers" its "most expansive exposé of financial secrecy yet," noting that the investigation involved more than 600 journalists from 117 countries as well as over 11.9 million leaked files "covering every corner of the globe."

This comes five years after the ICIJ published the Panama papers, which cited documents allegedly belonging to Panamanian law firm Mossack Fonseca to assert that some national leaders and their confidants used offshore banking to conceal their fortunes.

At the same time, the authenticity of the data has never been confirmed, with Mossack Fonseca refusing to do so and accusing the journalists of having committed a crime.

Earlier, Pakistani investigative reporter Umer Cheema said Pakistani people whose names are on Pandora Papers number are more than those whose names were on the Panama Paper. He also mentioned that the names are kind of interesting, but you will have to wait for another 24 hours.

The international network of journalists investigated the matter for around two years to organize this investigation, making it the ‘biggest-ever' journalism joint venture.

The global scandal surfaced following the massive leak of financial files that reveals how the elite transfer their ‘dirty’ money to tax havens using secret firms.

The project reportedly named Pandora Papers is in reference to the Greek mythology’s character in whose box would be all the ills of humanity.

Springboks fixtures: When next will the world champions be in action?

Kabul's airport is the epicenter of a desperate and deadly...

Twin cyclones to make landfall in Taiwan and Vietnam this...

"If Big Party Like Congress Remains Without Chief..." Sena's...

Pakistan to negotiate with only who lay down arms: Sheikh... 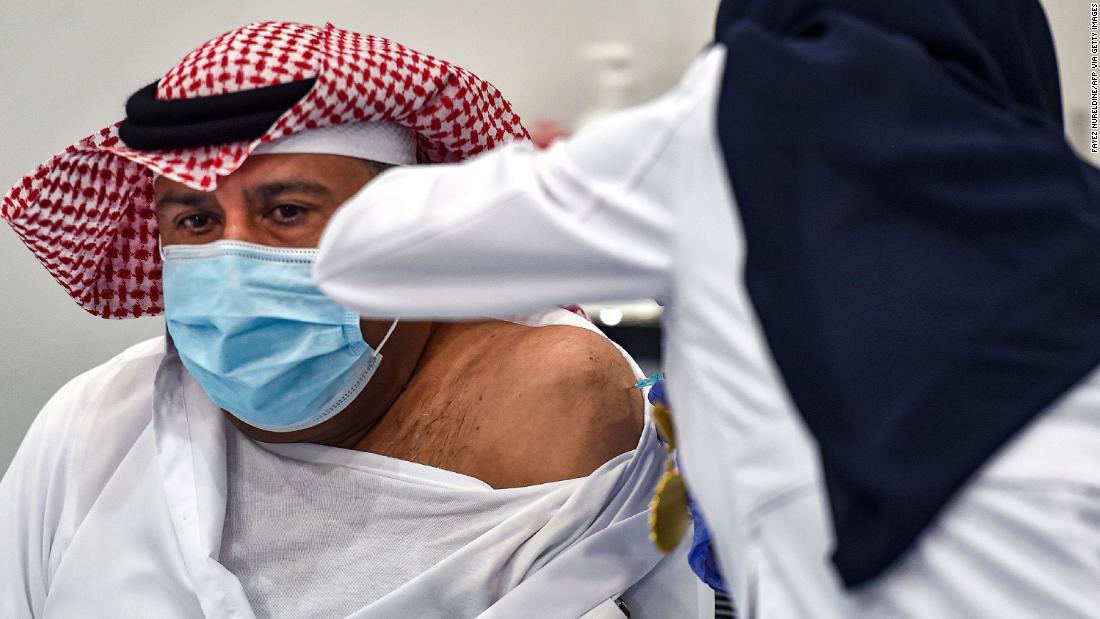 While oil-rich Gulf Arab nations were among the first in the world to receive a...

Adil Rashid on Saturday said England have got half a dozen match-winning bowlers... 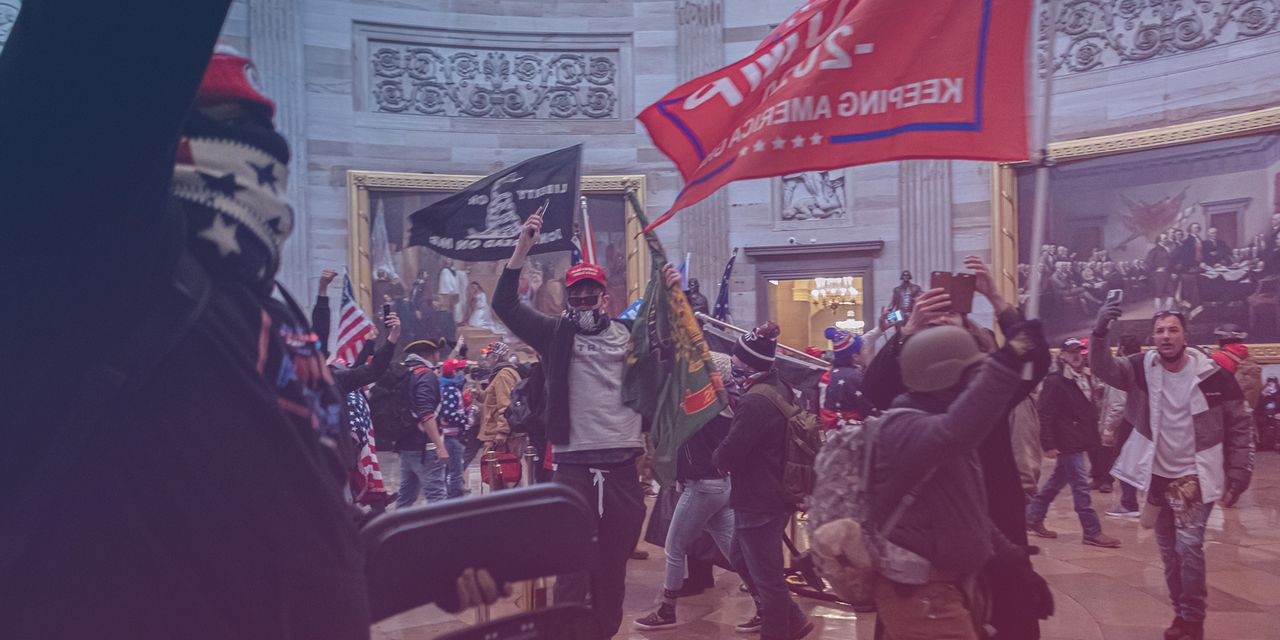 Reluctant to stifle viral content it helps amplify, the social-media giant is playing... 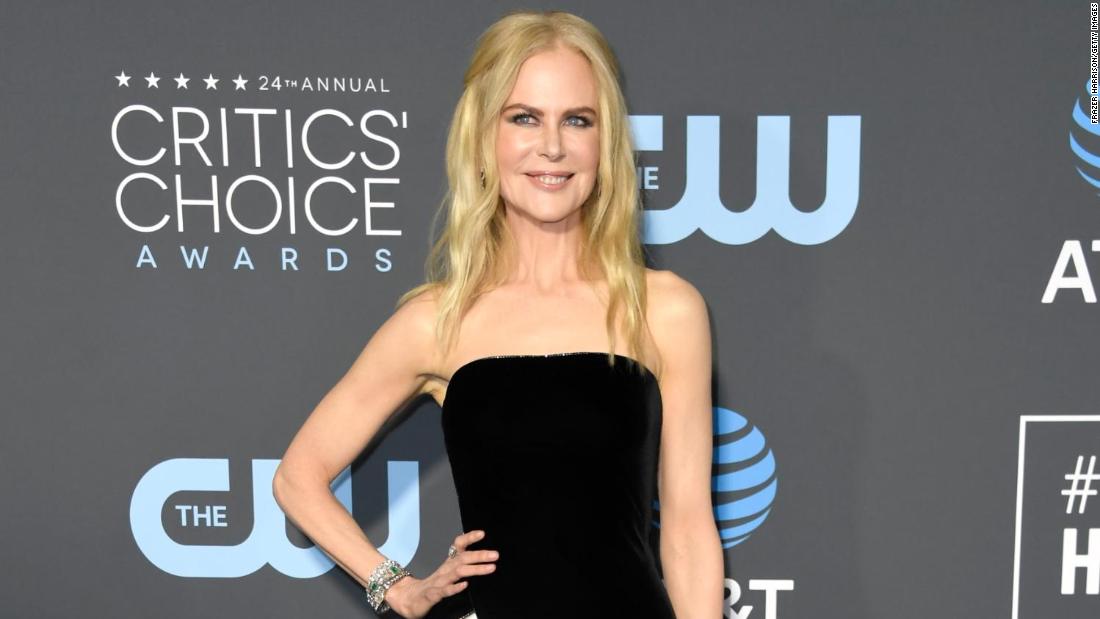 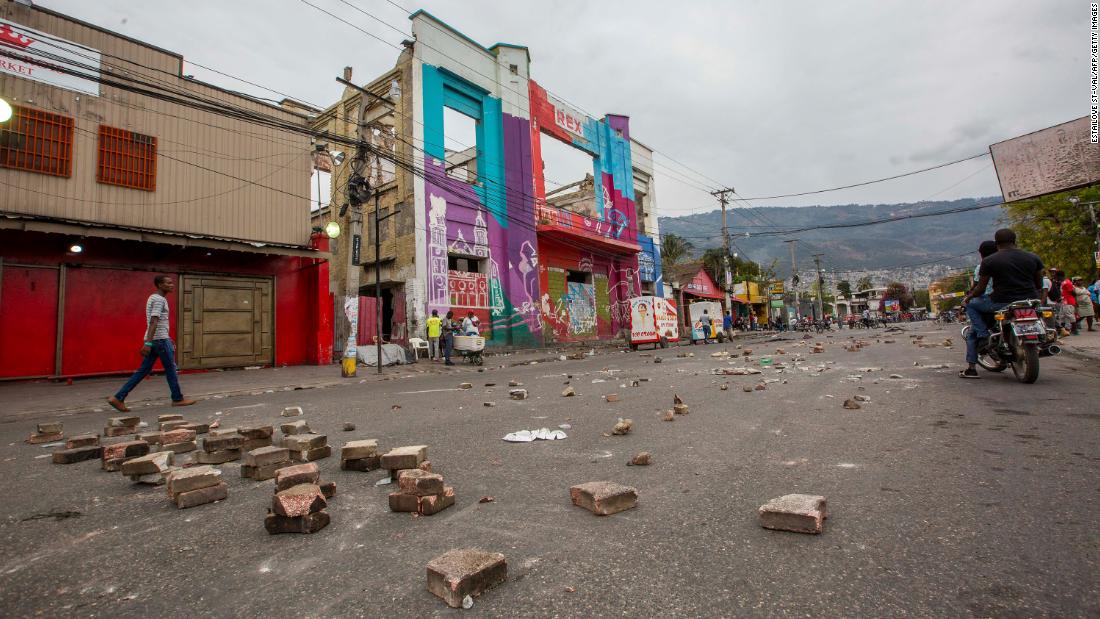 Haiti's biggest celebration of the year, Carnival, has been canceled after deadly... 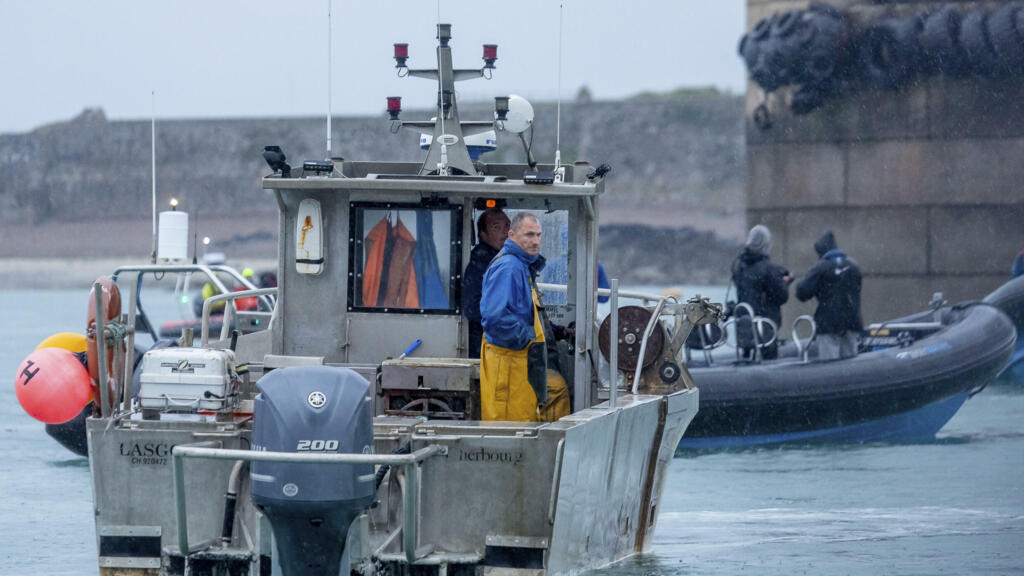 France is disappointed by the pace of negotiations with Britain on settling a row... 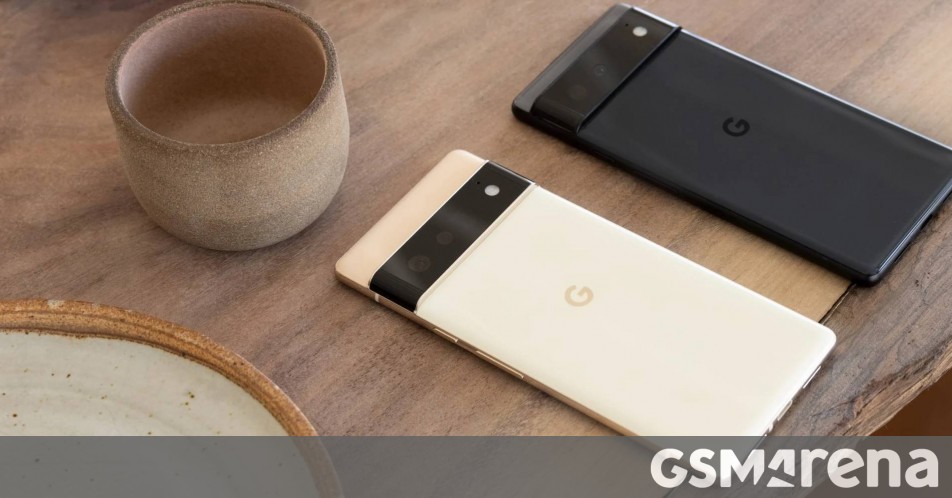 Google's Pixel 6 event this week was the least surprising tech event in the history... 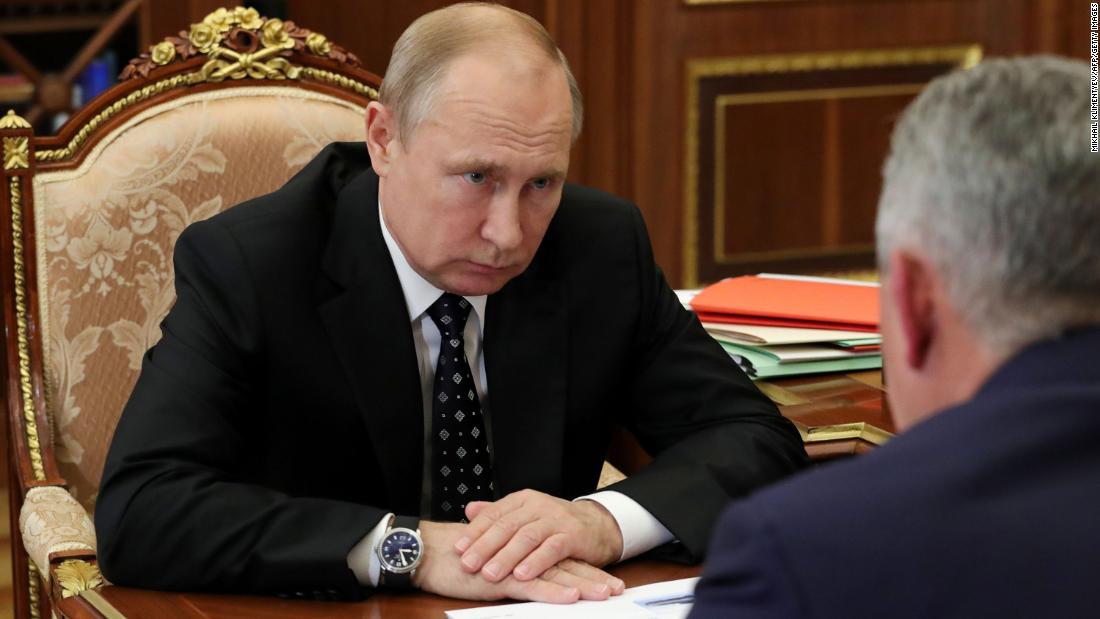 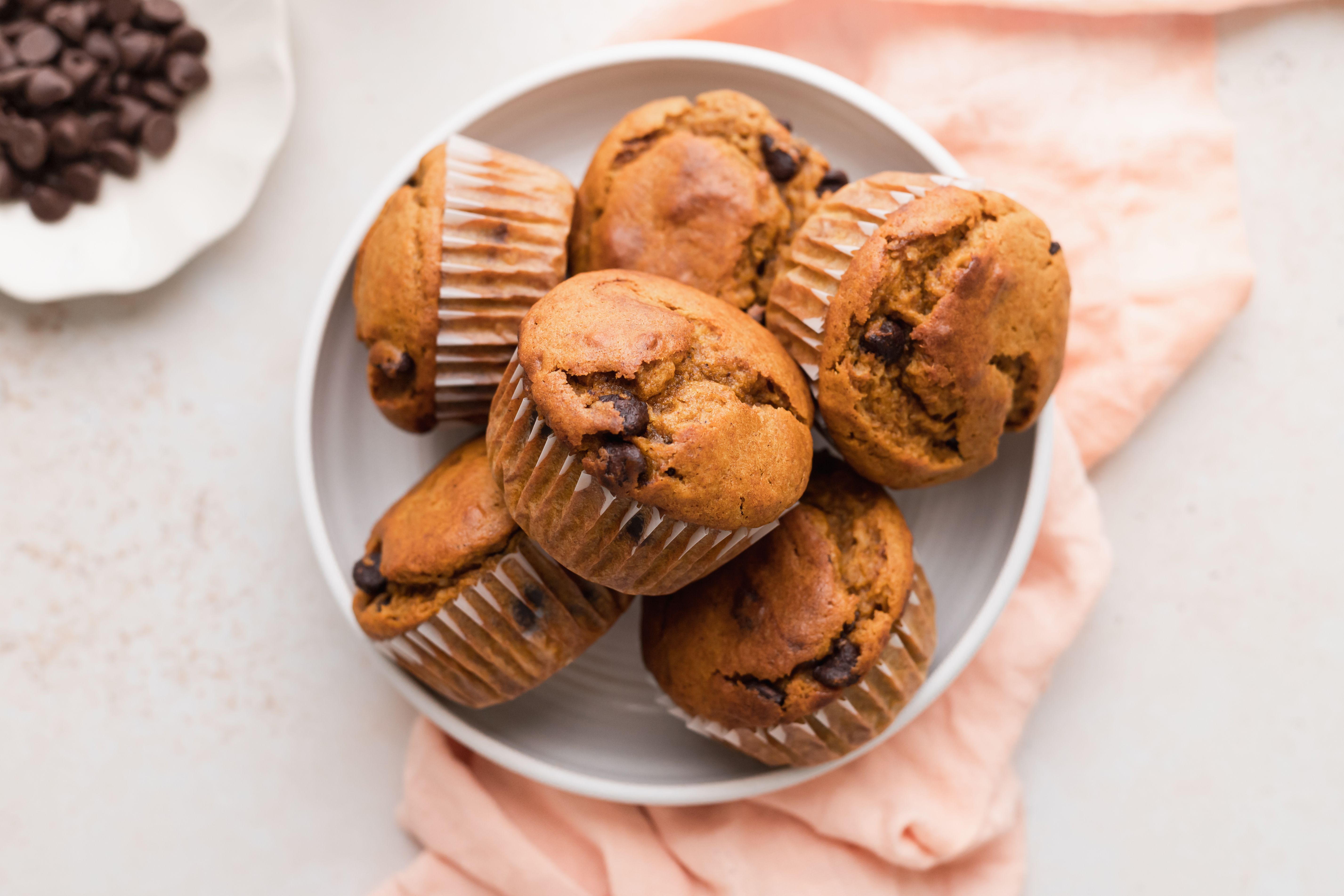 Everything We Know About the Accidental Shooting on Alec...

New information about the accidental shooting on the set of Rust continues to come...