‘The court of public opinion’: Monique subtly claps back at Katlego’s ‘friend’ 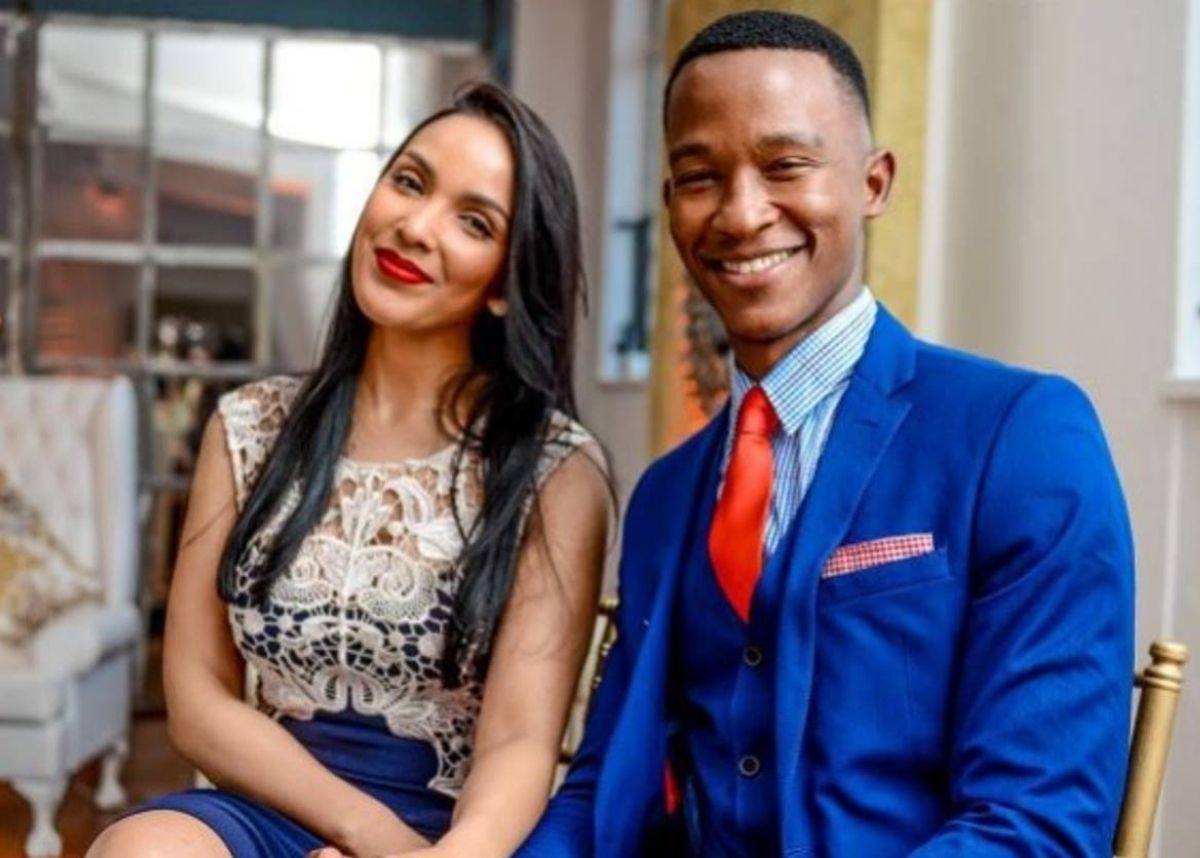 Television personality Katlego Maboe’s former partner Monique Muller has subtly spoken out against the allegations made against her by his friend, via a tweet on 2 November.

KATLEGO’S FRIEND: ‘THE FEAR DID NOT UNDERSTAND LOGIC’

In 2020, model Monique Muller accused the father of her child, Katlego Maboe of giving her an STI and cheating on her, in a video that went viral. This was followed by domestic violence allegations which led to Katlego being “cancelled”. As a result he lost his job as a presenter on Expresso Show and his gig with OUTsurance.

“I remember watching him looking over his shoulder at the time. And when I asked him why, he showed me the text messages. His partner was threatening to fly over to JHB & show up where he was. I tried to tell him that it wasn’t possible. The fear he felt didn’t understand logic,” he wrote on Twitter.

He painted a picture of a toxic relationship in an attempt to see if Tweeps would “cling to the initial allegations”.

Following Ganca’s allegations, Monique took to her Instagram story to subtly comment on what was said. The model said she was still minding her own business while the others were discussing her. She went on to say she was patiently awaiting the judicial judgement.

“Still outchea minding my business while the court of public opinion has made their judgment. I’m patiently waiting on judicial judgment. It’s obviously taking long because of all that ‘no evidence’ y’all be talking about,” she wrote in a since-expired Instagram story.

Monique proved she was not letting the ongoing drama with Katlego affect her as she has moved on with a mystery man.

Monique’s friend media personality Caldine Wyngaard first defended her in the comments section of Ganca’s tweets. Thereafter, she told Tshisa LIVE that everytime the court date approaches Katlego finds a way to change the narrative of the story.

“The issue at the moment, for me, is that Katlego is continuously trying to change the narrative around the story. Every time the pair are about to go to court, he somehow finds a way to end up in the papers or viral on social media. They try to incite her [Kat] into some kind of response so they can take that to court and show her as the problem,” said Wyngaard to Tshisa LIVE.

“No-one has spoken to Volo in years. The fact that he decided to take it upon himself to ‘clear’ Katlego’s name on Twitter  is just beyond me. A whole year later?,” she continued.

Newspaper front pages from around the world, Thursday 26... 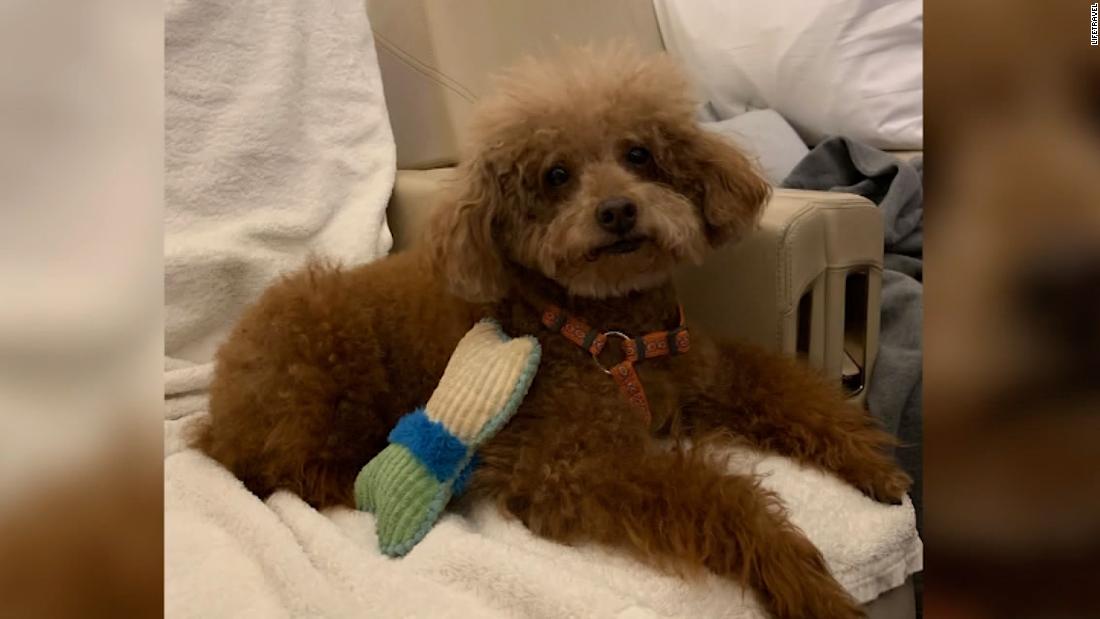 The Pro Kabaddi League organisers did not name the two affected teams nor give out... 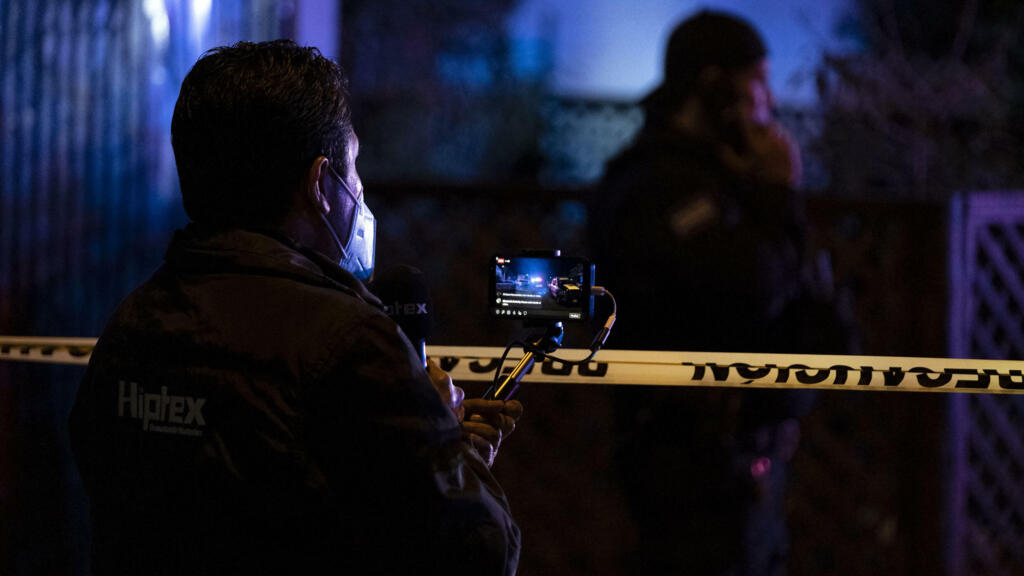 Second Mexican journalist killed in Tijuana in less than...

A journalist was killed in Tijuana Sunday, the local prosecutor said, the second... 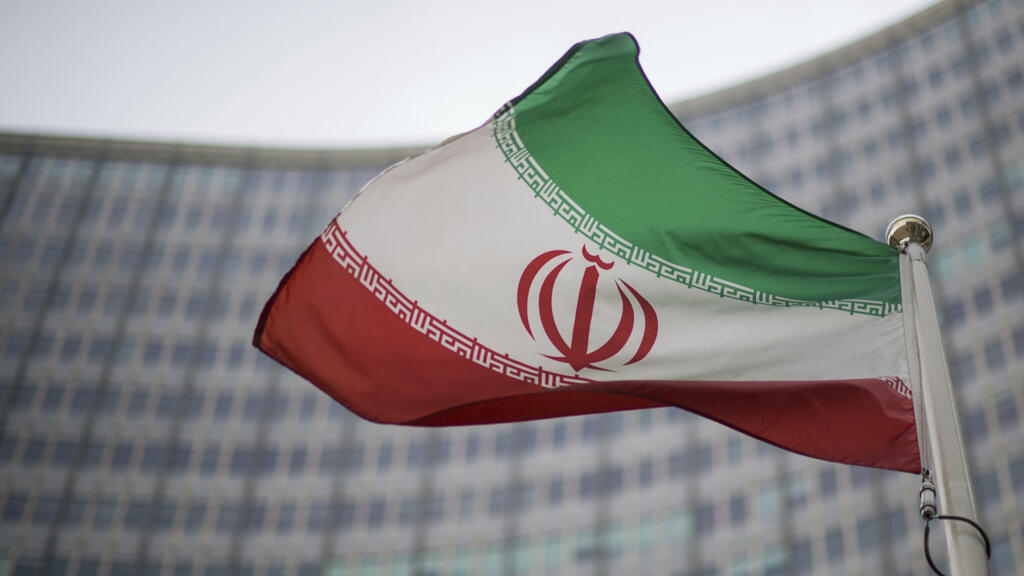 US ‘prepared to meet directly’ with Iran as nuclear talks...

The United States is prepared to hold direct talks with Iran on its nuclear program,... 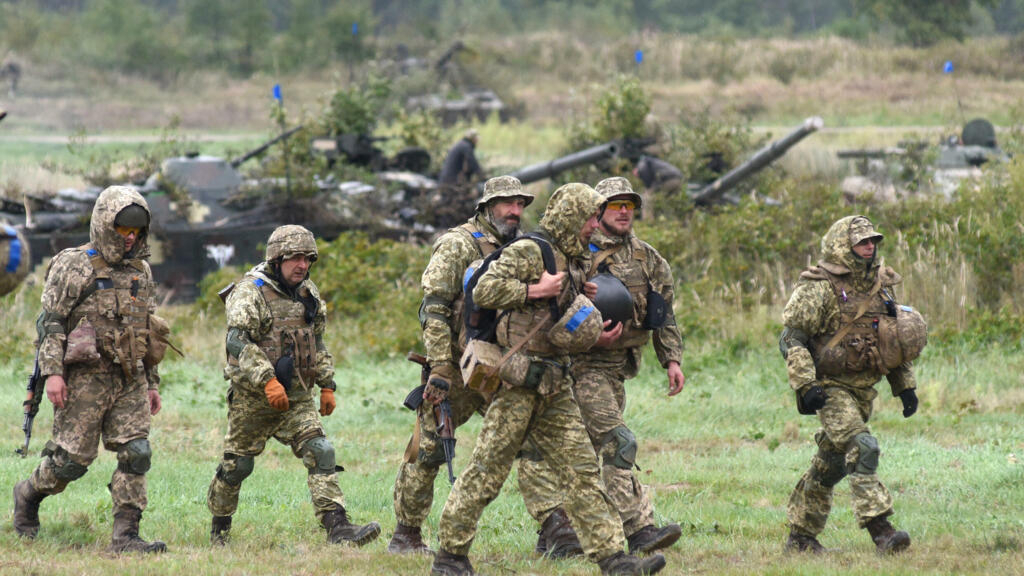 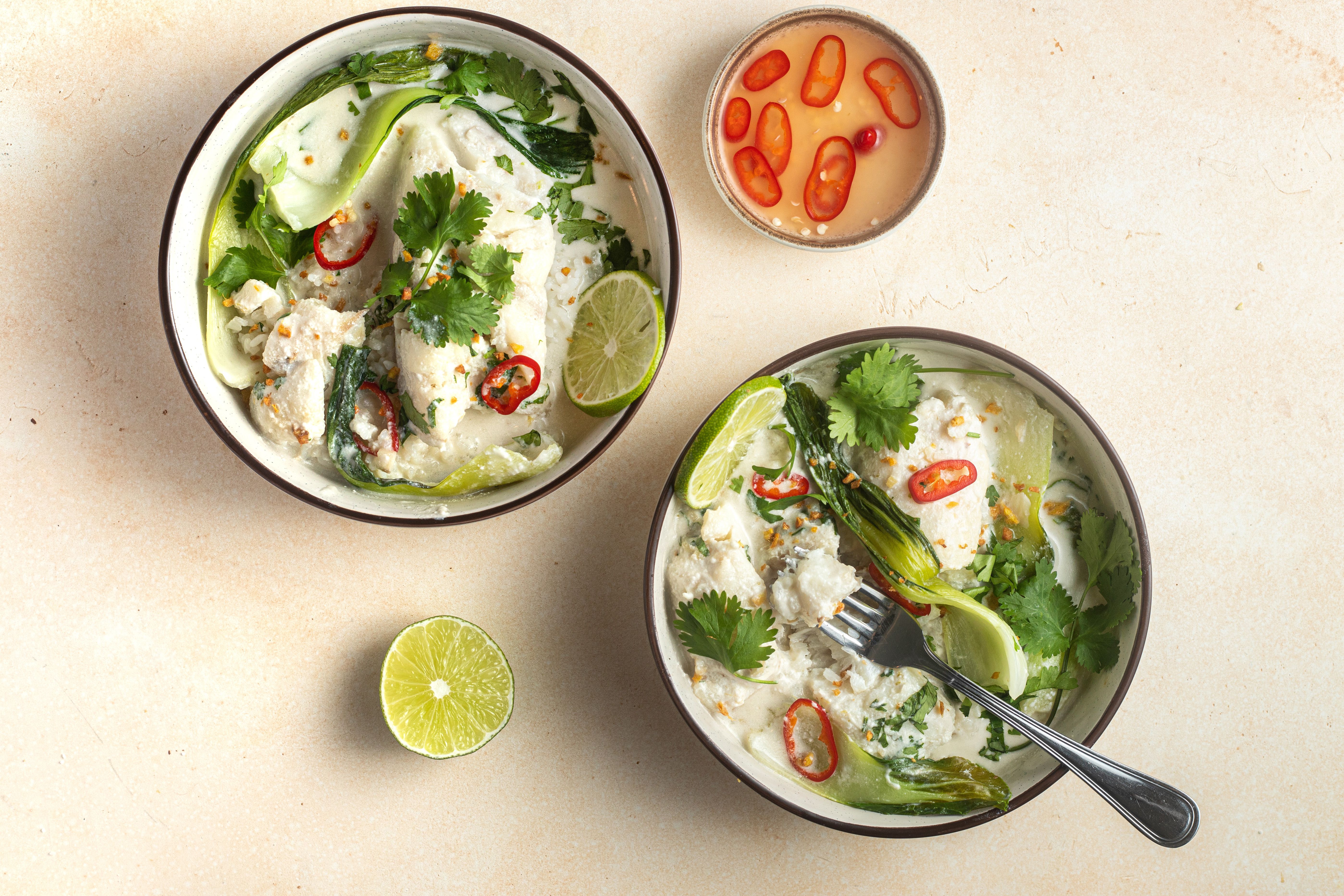 This flavorful weeknight meal features cod and bok choy poached in an aromatic,... 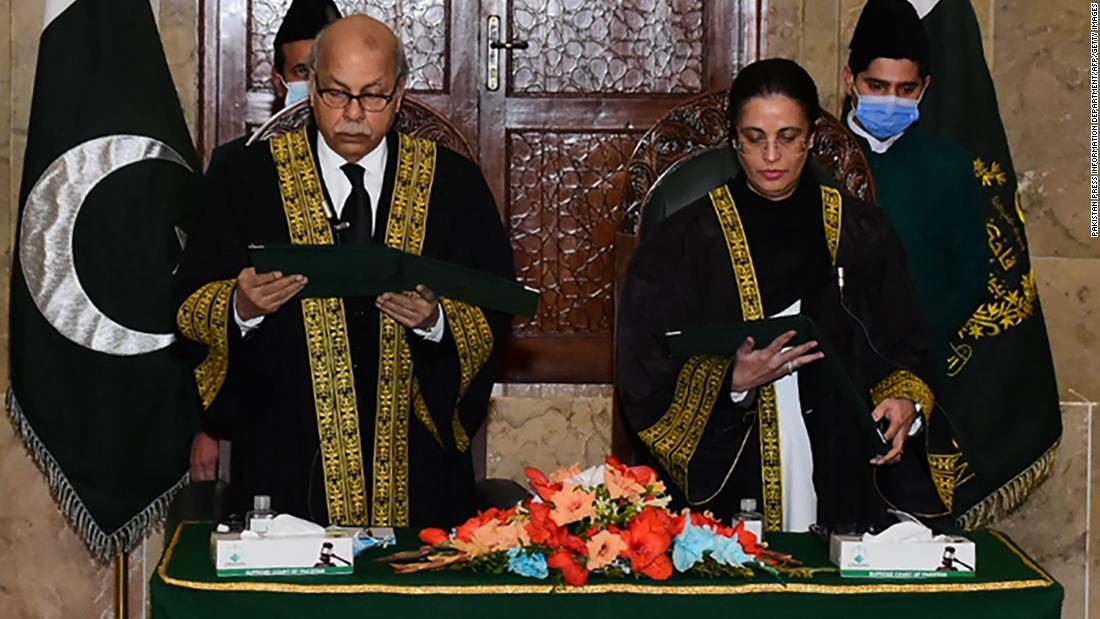 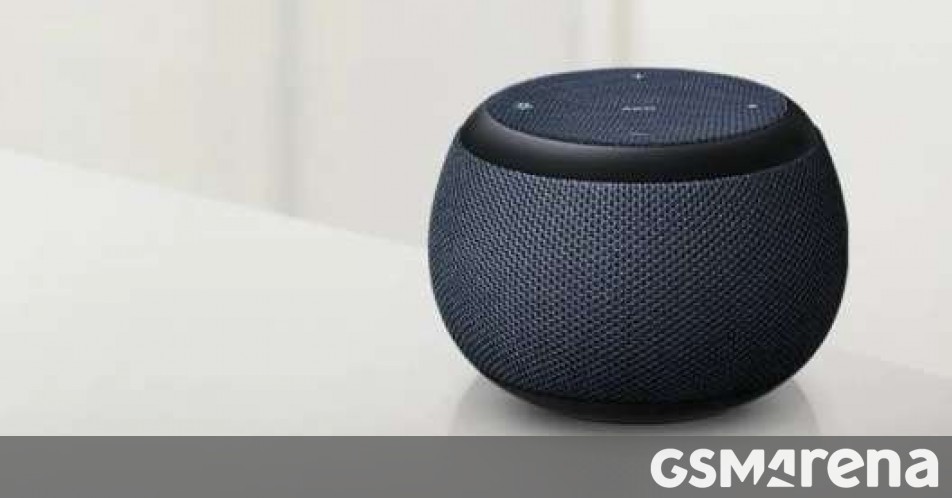 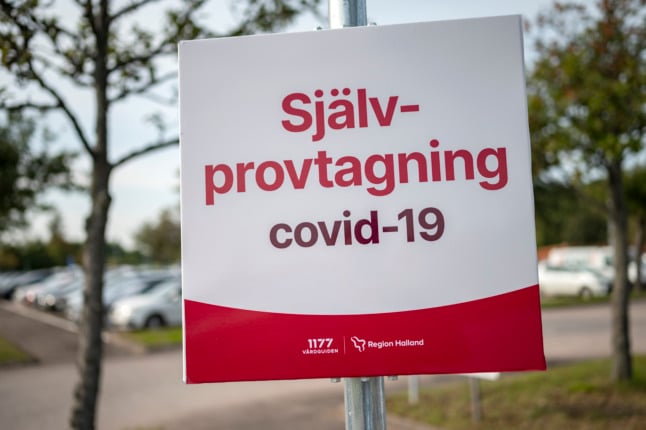 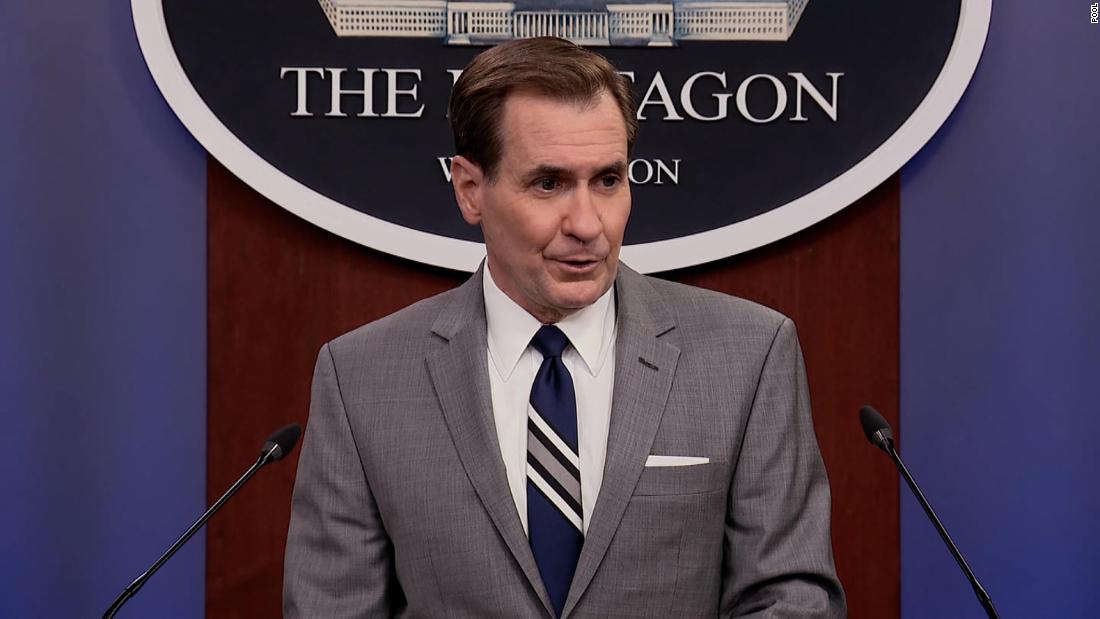 US places up to 8,500 troops on alert for possible deployment

The Biden administration is in the final stages of identifying specific military...