Catch up on what's going on tonight! 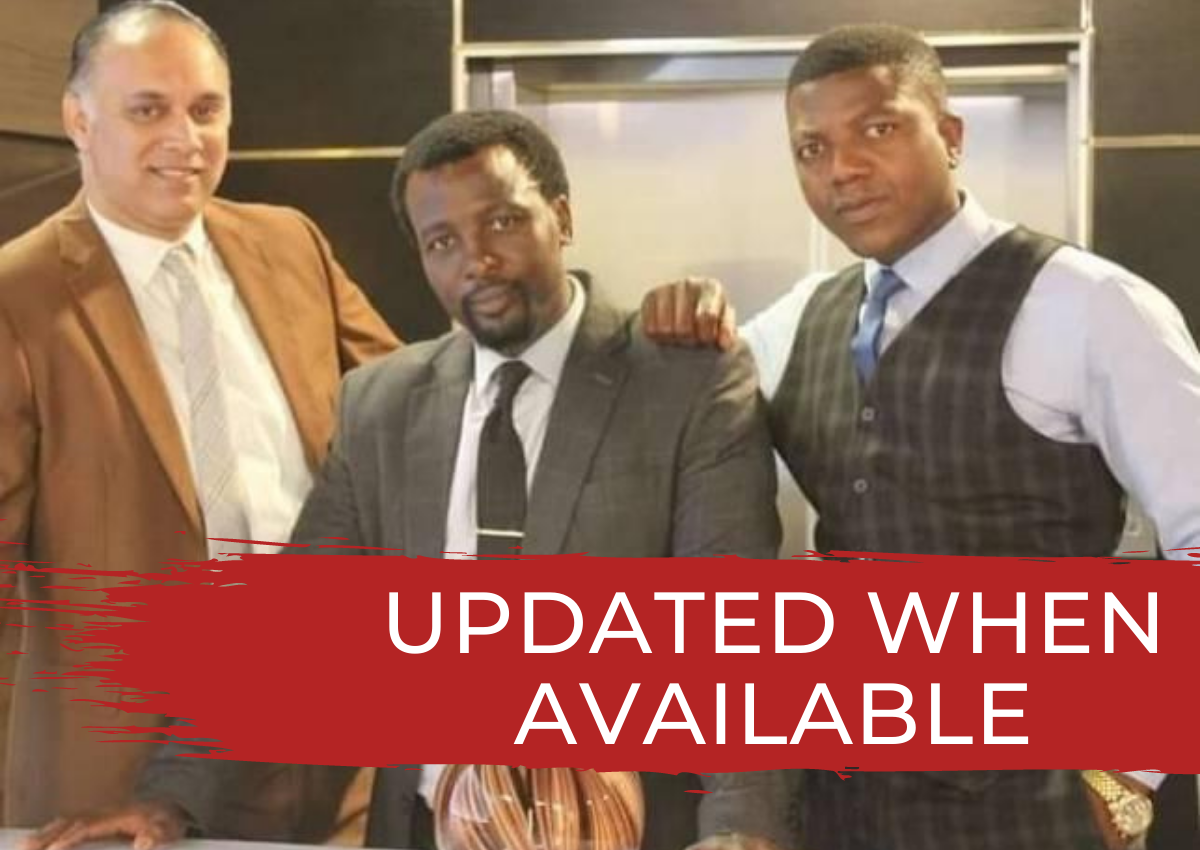 Fikile is distraught to find out the truth that, indeed, the love of her life is her brother. Meanwhile, at the Bhengu house, Phakade tells his family that he will not go along with Khanyo’s wishes.

The latest episode will appear here after once it becomes available.

Zakithi goes to offer Fikile support, but Fikile remains locked in the bedroom. Fikile starts a fire in the bedroom, and Zakithi freaks out because she cannot unlock the bedroom door. Is Nkululeko cursed?

Want to know what is coming next ? Here is the November soapie teasers.

About Imbewu: The Seed

Imbewu: The Seed is a South African soapie that revolves around the Bhengu family, who must live in the shadow of a potent secret stemming from ancient traditional practice. It was created by Duma Ndlovu and executive producers Anant Singh and Leleti Khumalo.

US Today Is Much More Flexible Partner Than In Past: S Jaishankar

It’s over! After ‘secret’ dinner with Kim, Kanye and Irina...

School is back in session! In the first picture of the HBO Max special Harry Potter...

Saudi crown prince arrives in Qatar for first visit since...

HONOR 50 offers the best vlogging features on the market

Do you wish you had a better phone for your vlogging needs? Then the HONOR 50 is... 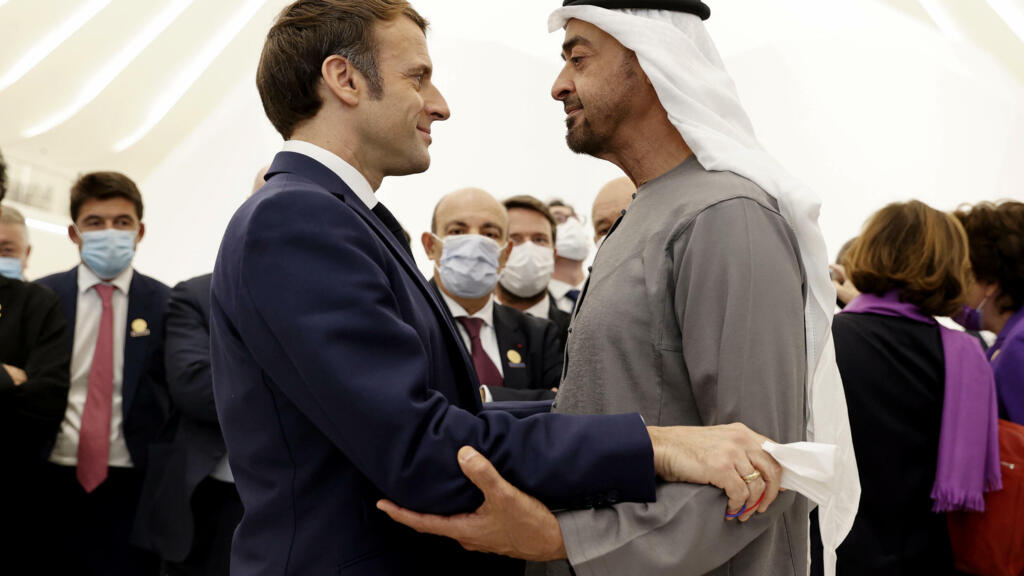 Iran on Monday accused France of "destabilising" the Gulf region after Paris signed... 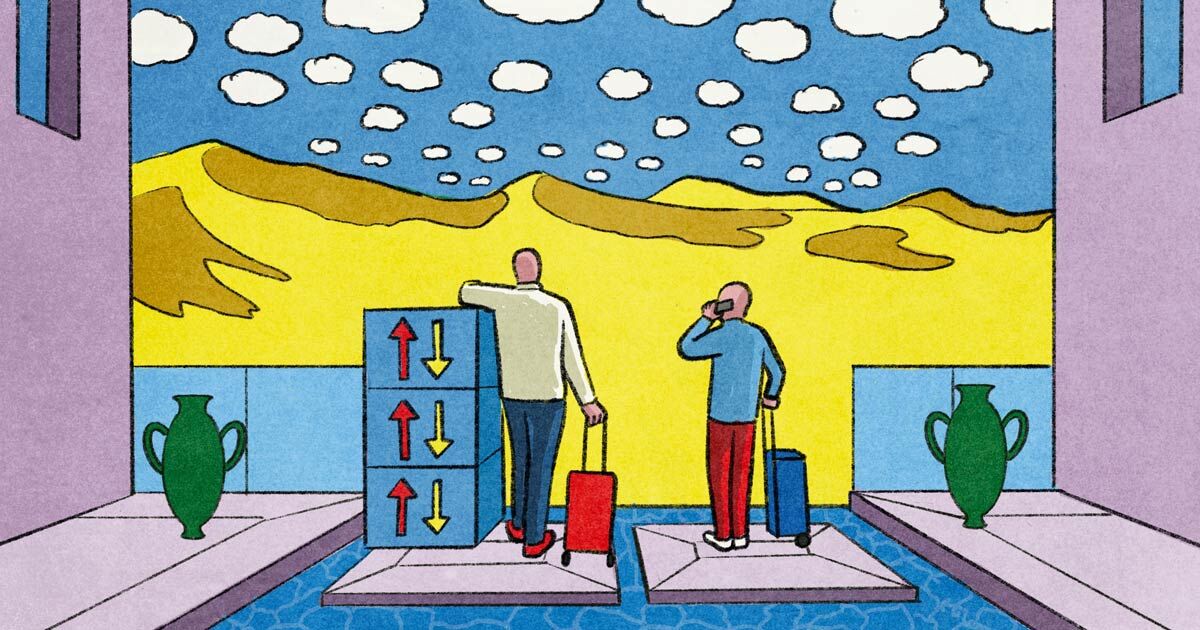 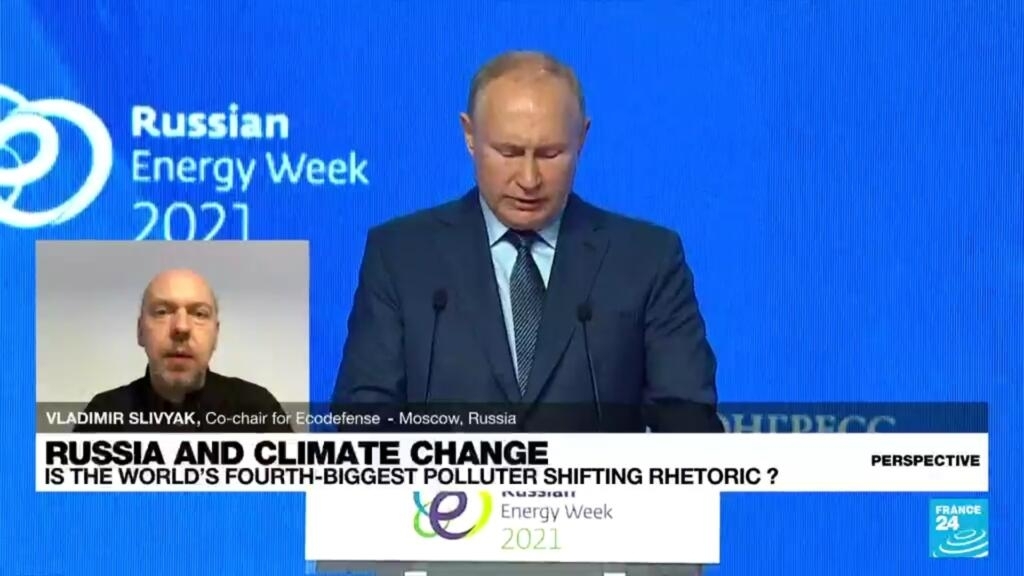 Russia is the world's fourth-largest emitter of CO2, yet many activists say officials... 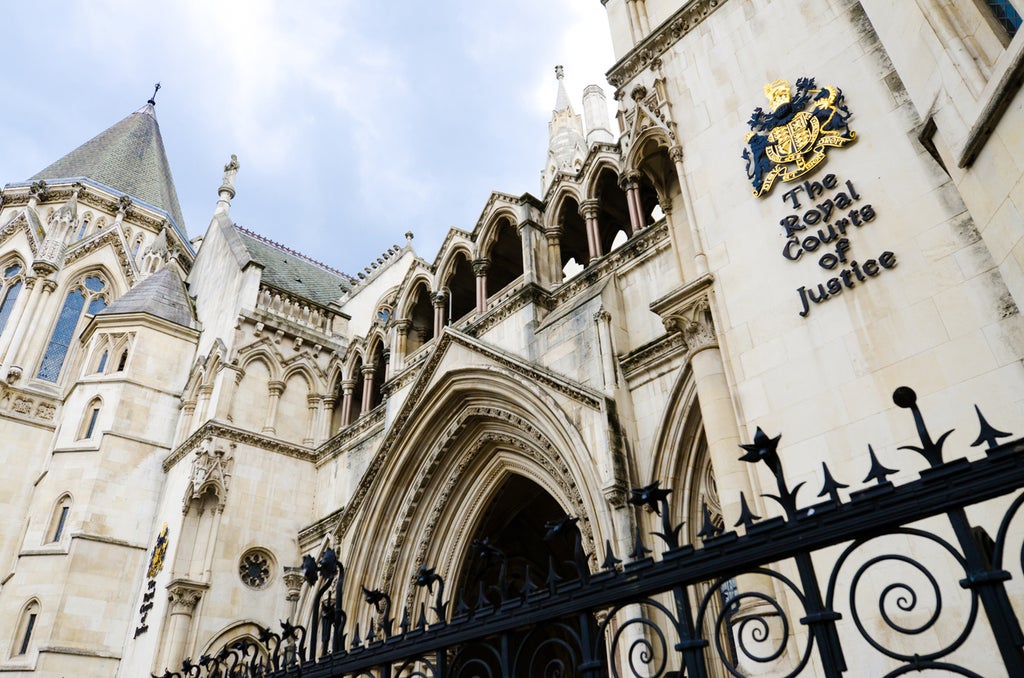 We love these products, and we hope you do too. E! has affiliate relationships,...