Police said two men who were kidnapped in Johannesburg on 15 October 2021 were rescued in Heidelberg, where they were held captive. 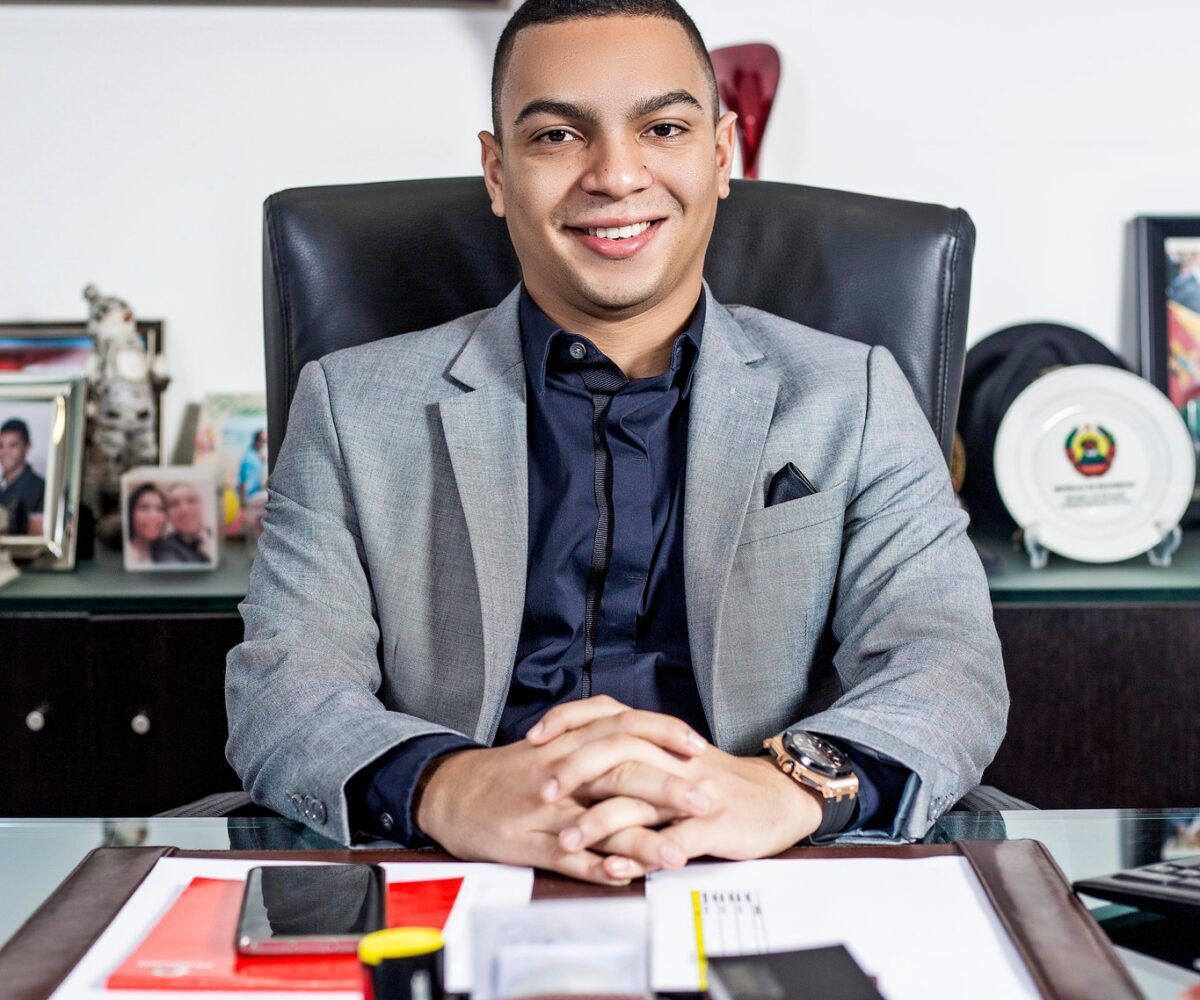 The two men who were kidnapped in Johannesburg on 15 October were rescued and reunited with their families.

THE MEN WERE PULLED OVER IN JHB AND TAKEN CAPTIVE

“The pair had just entered Johannesburg from Mozambique in a three-vehicle motorcade when they were pulled over by their captors who were driving a blue BMW sedan fitted with blue lights and sirens. The pair were taken from their motorcade and held captive,” Mathe said.

Mathe said the friend was rescued by various officials from law enforcement agencies and private security companies on the same day.

“During this operation, one suspect was apprehended and is still in police custody,” she said.

THE SEARCH FOR ABDULA ENDED ON FRIDAY IN HEIDELBERG

According to Mathe, the search for Abdula continued but ended on Friday, 26 November 2021.

Mathe said a manhunt is still underway to arrest the remaining kidnappers.

The National Commissioner has recently sanctioned a new intervention to address kidnappings and has hailed the team’s persistent efforts, through this intervention, in rescuing the kidnapped victim who had been in captivity for 37 days.

“We applaud all involved for the safe return of Abdula and his friend. We are intensifying efforts to arrest the remaining suspects. We will leave no stone unturned up until we have all suspects in police custody,” said General Sitole.

FAMILY OF ABDULA RELIEVED AND THANKFUL

The parents of Jahyr Abdula, Salimo, and Maria Abdula have thanked all involved for rescuing their son.

“We thank almighty Allah for accepting our prayers. We wish to express our sincere gratitude to the South African Police Service, all private security companies that were involved, the Mozambiquan government. Our family is thankful that justice is taking its course. We are looking forward to healing and will appreciate some privacy,” said Salimo and Maria Abdula.

ALSO READ: Man arrested for lying about hijacking and kidnapping of five-year-old boy

Members of the public are advised to contact the Crime Stop Hotline number on 0860010111 and/or download the MySAPS App to share any information that may lead to the arrest of the remaining captors.

“All information will be treated with the strictest confidence, and informers may remain anonymous,” Mathe said.

Footballer’s eye pops out of its socket after horror collision

Money in the Bank: The storied history of the popular event

Shock survey finds MOST South Africans ‘open to a dictatorship’ 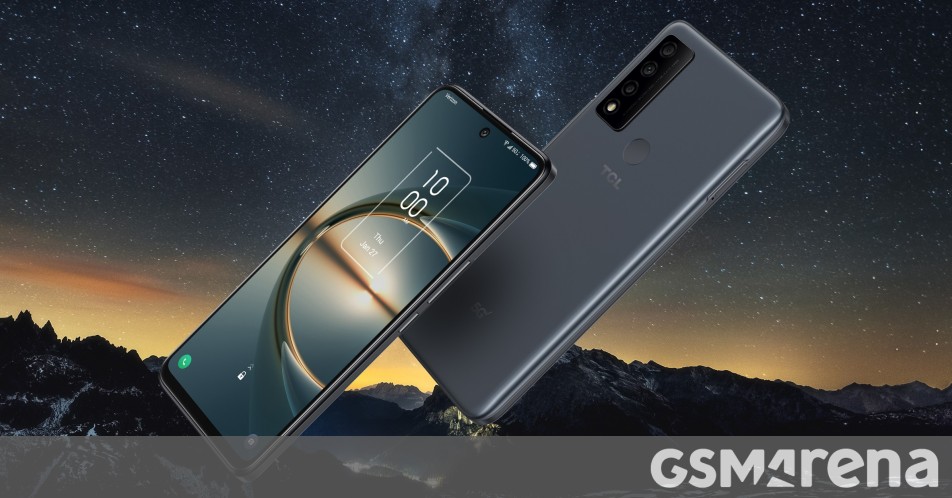 Earlier this month, TCL announced a boatload of new devices at CES 2022 and one... 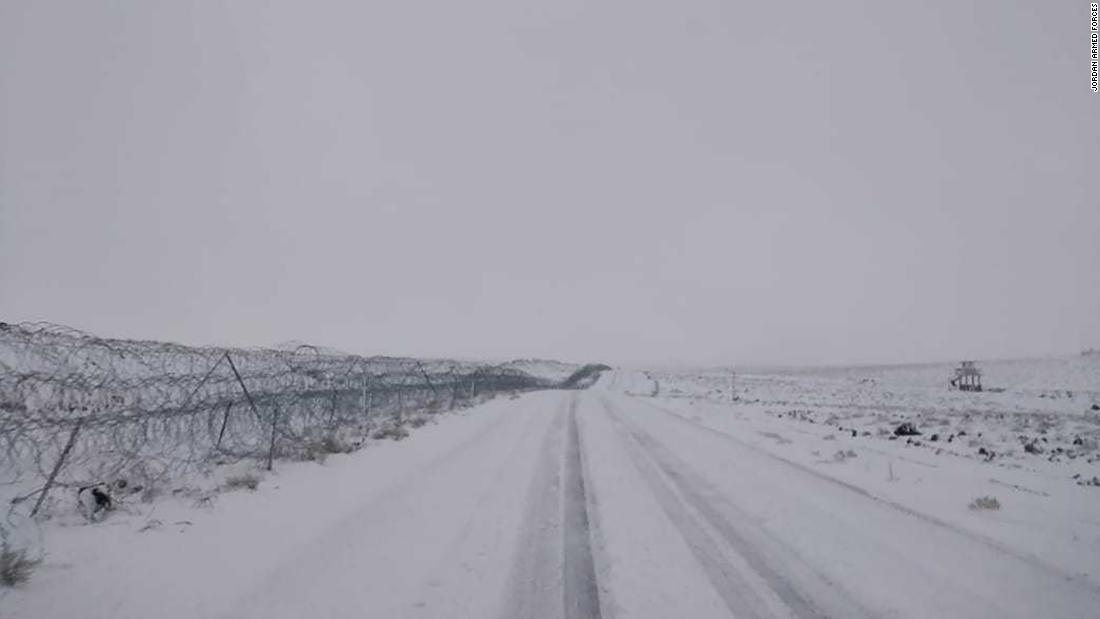 Jordanian soldiers killed 27 armed drug smugglers as they tried to enter the country... 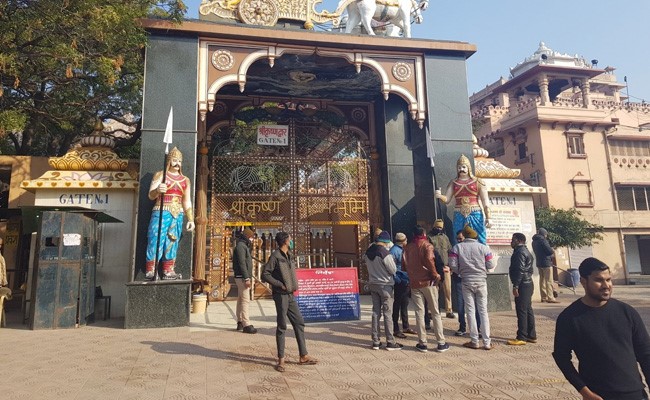 Why Mathura Is At The Centre Of Uttar Pradesh Polls And... 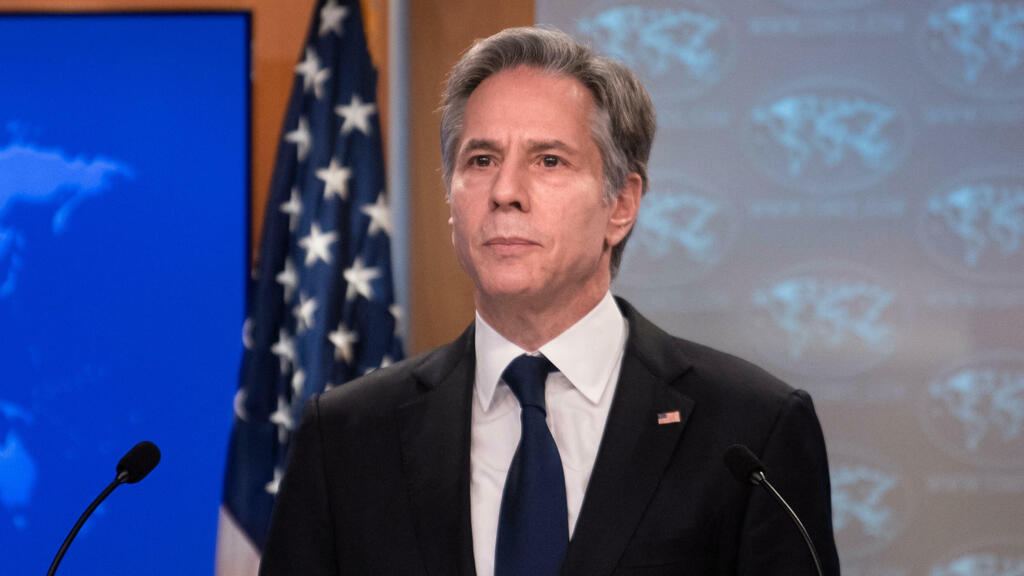 US warns China of 'global security' risks due to Russian...

US Secretary of State Antony Blinken told his Chinese counterpart that Russian aggression... 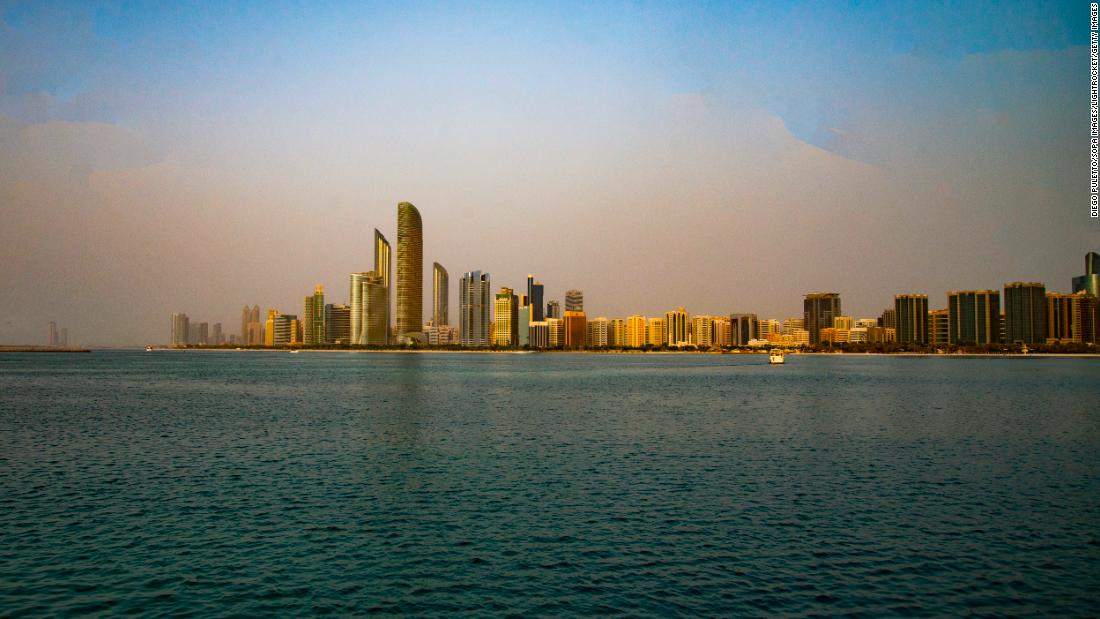 The United Arab Emirates public prosecutors' office said on Wednesday it had summoned...

PM's Tribute To 'Punjab Kesari' Lala Lajpat Rai On His... 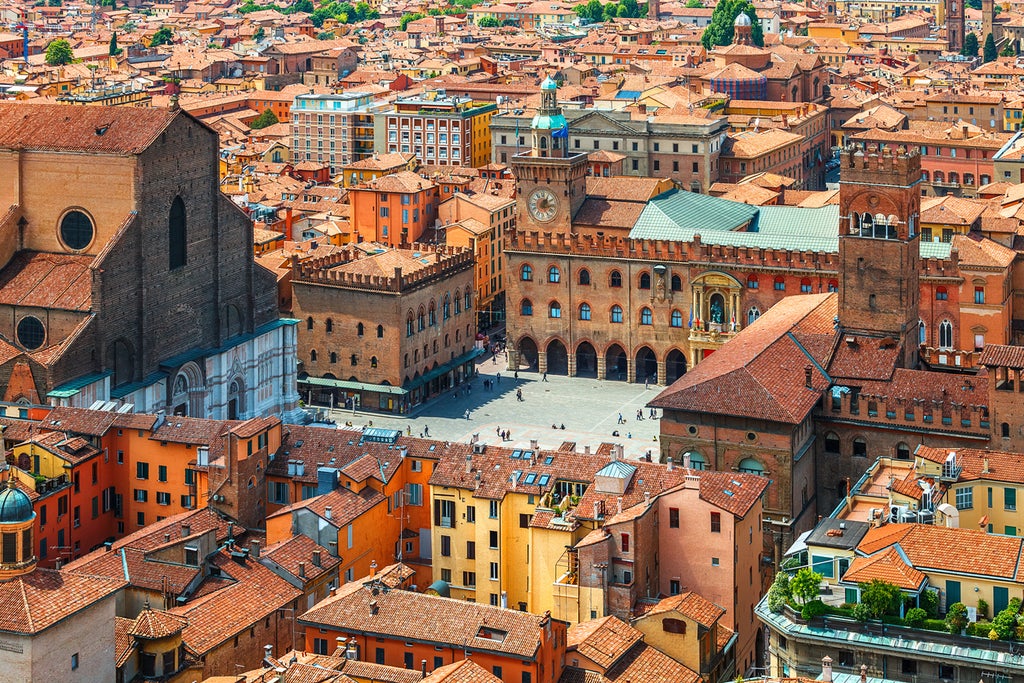 Bologna city guide: Where to stay, eat, drink and shop...