This forecast is designed to be a quick overview of what lies in store.

Weather data provided by the South African Weather Service. For a detailed forecast of your province, click here.

Temperature: Fine and warm but hot in the north.

Temperature: Fine and warm to hot but very hot to extremely hot in places in the Lowveld.

Temperature: Fine and hot to very hot but extremely hot in the southern Lowveld.

Temperature: Fine and warm to hot.

Temperature: Partly cloudy and warm to hot but very hot in the north-east.

Wind: The wind along the coast will be moderate to fresh north-westerly.

Temperature: Cloudy and cool along the west and south-west coast with a chance of light rain and showers in the morning, otherwise partly cloudy and warm becoming cloudy along the south coast.

Wind: The wind along the coast will be moderate west to north-westerly along the west coast but fresh to strong along the south-west and south coast becoming moderate southerly by afternoon.

The Western half – Temperature: Fine and warm, becoming partly cloudy in the south from the afternoon.

The Western half – Wind: The wind along the coast will be Moderate south westerly at first, otherwise strong to near Gale, but fresh by evening.

The Eastern half – Temperature: Fine and warm but hot to very hot over the interior becoming partly cloudy south of escapement from evening.

The Eastern half – Wind: The wind along the coast will be Moderate south westerly, becoming strong to near gale from the afternoon, but fresh in the evening.

Temperature: Fine and hot to very hot, but extremely hot in places in the north-east.

Wind: The wind along the coast will be Moderate north-easterly, becoming moderate to fresh south-westerly from the south in the afternoon spreading northwards.

Your daily Horoscope for 14 October 2021

Read it now: Your daily Love Horoscope for 14 October 2021 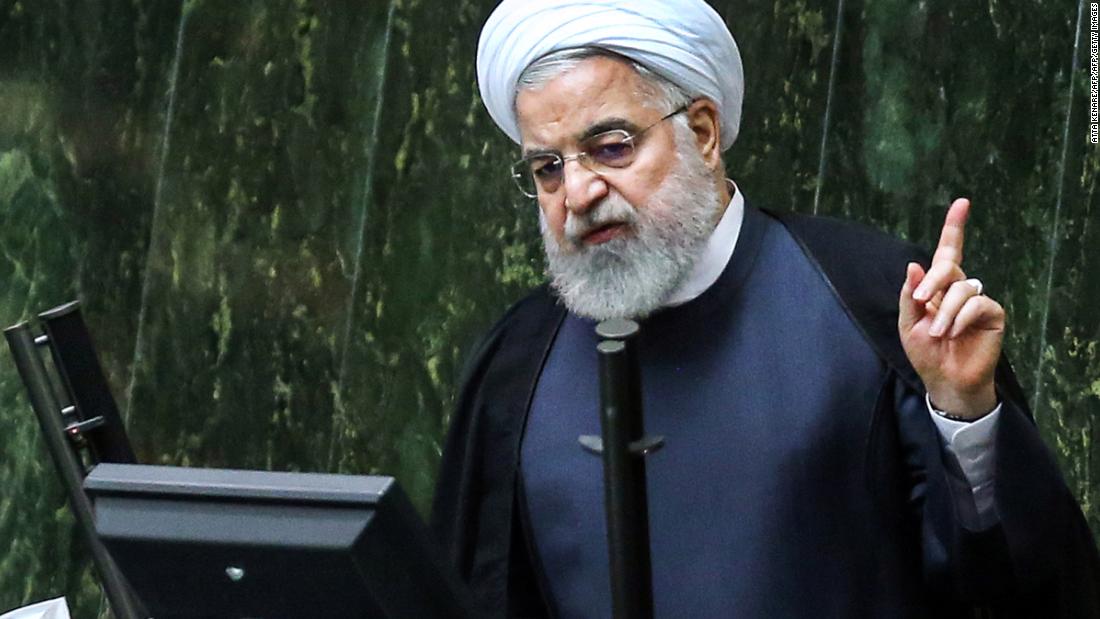 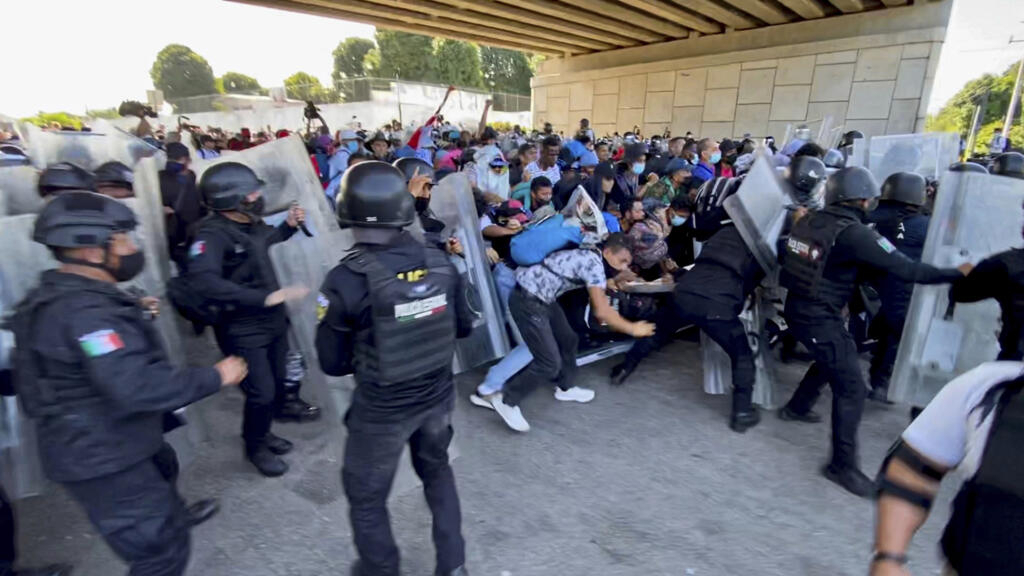 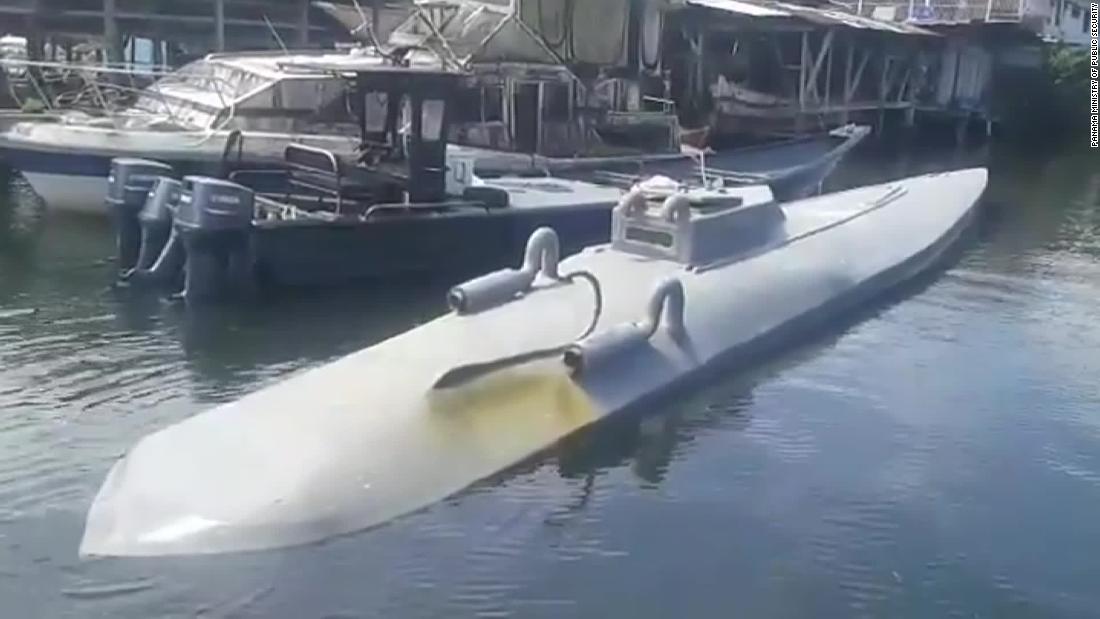 Police in Panama found more than 5 tons of drugs in a homemade...

More than 5 tons of drugs were seized off the coast of Panama after authorities... 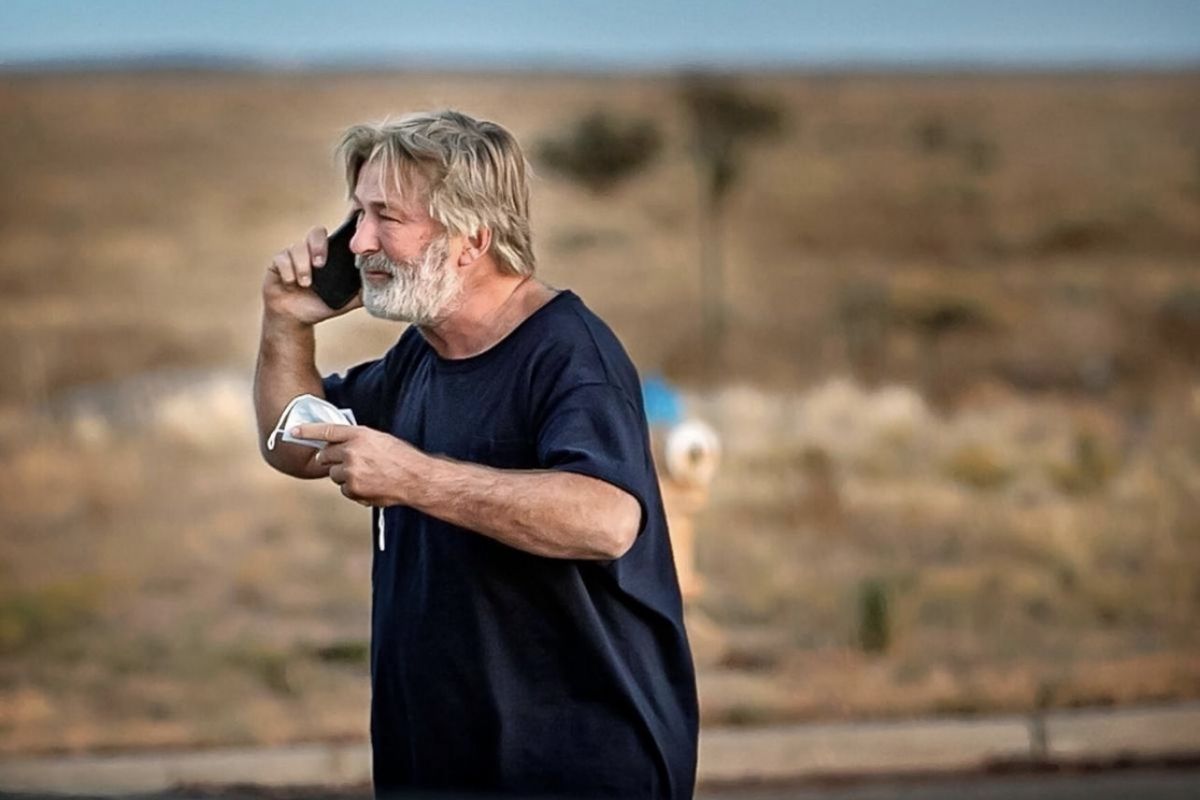 Joel Souza was accidentally shot by actor Alec Baldwin on a film set and got discharged...

UPDATE: Pack up those trophies, Renée Zellweger! Because the two-time Oscar winner... 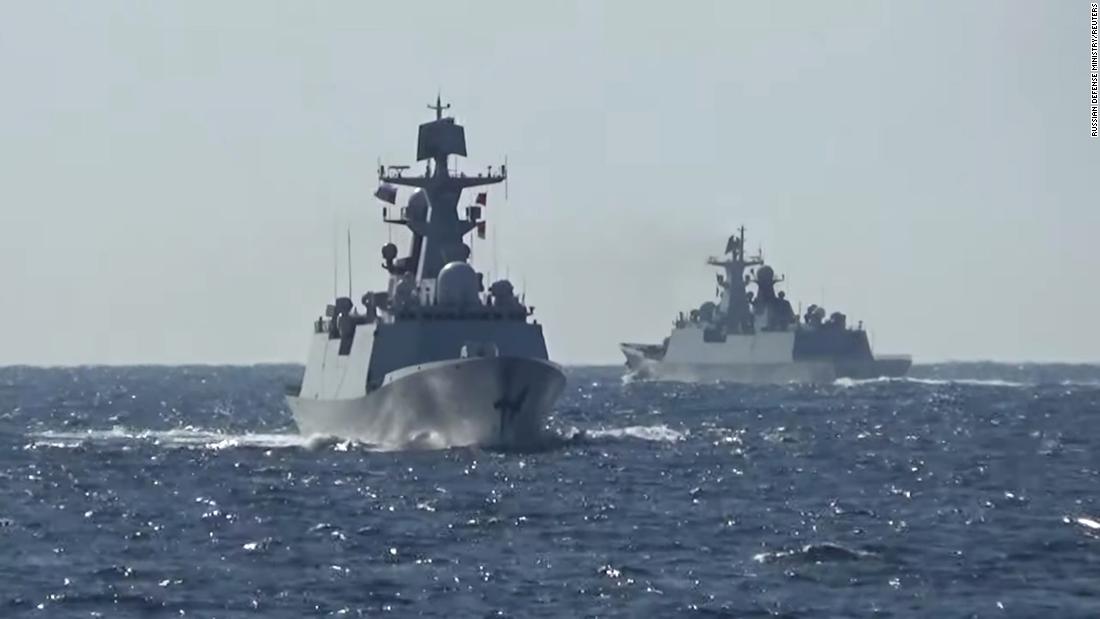 Russia and China hold first joint patrol in the western...

Russian and Chinese warships have conducted the first ever joint patrol in the western... 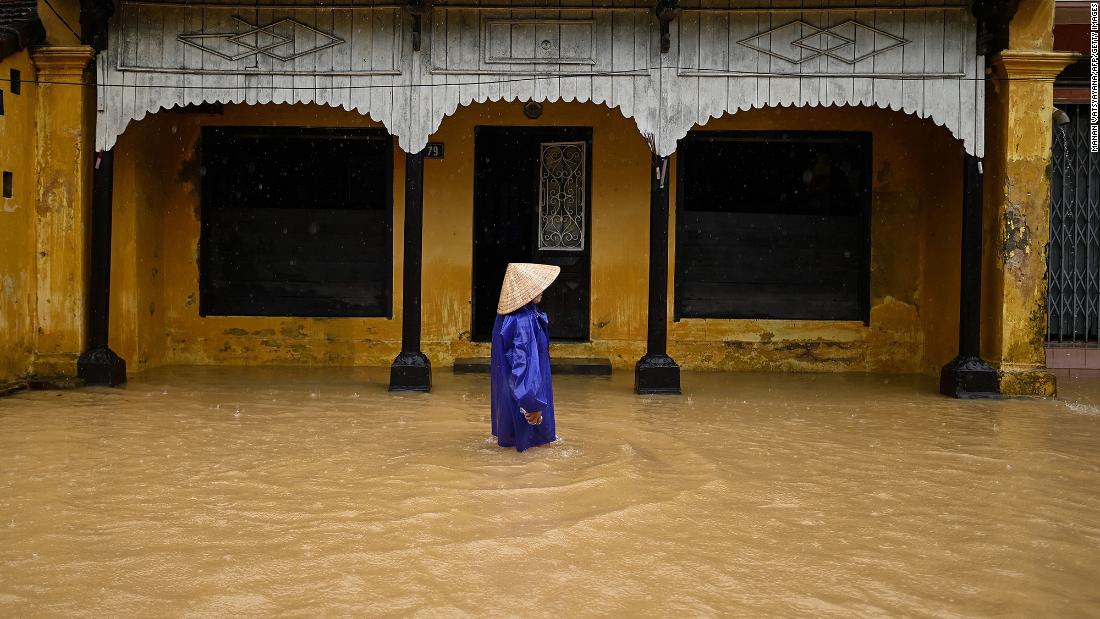 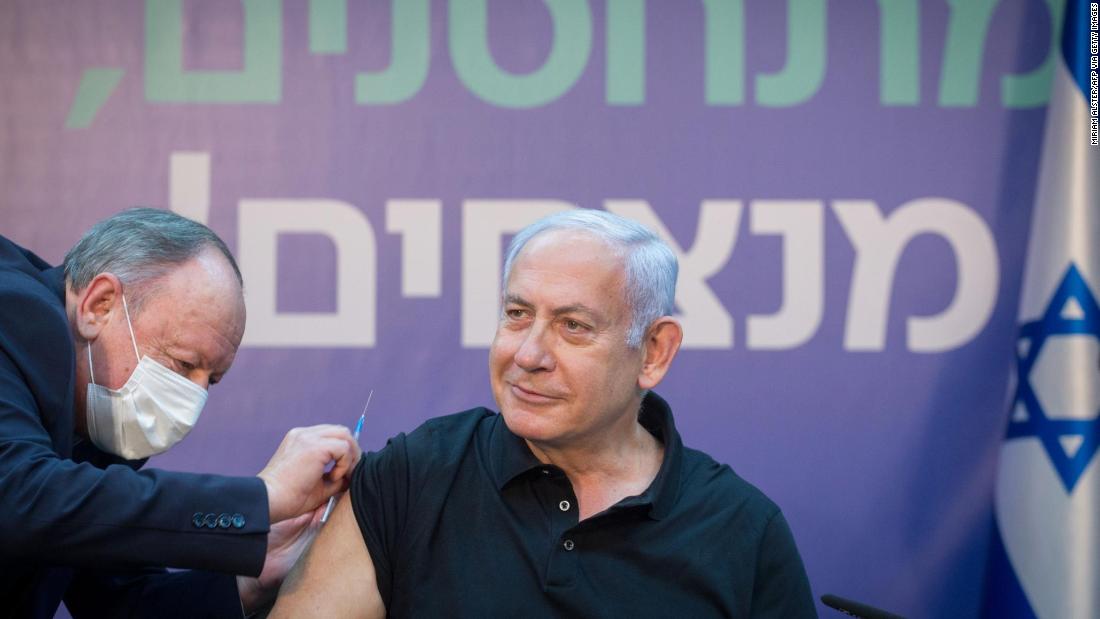 We bring you the latest from Ethiopia, where the conflict escalates. For the fourth...