The Godfather is a Scotch-Based Cocktail Fit For the Don

The Godfather is a strong yet approachable scotch-based cocktail. Try this scotch and amaretto cocktail recipe for your next nightcap. 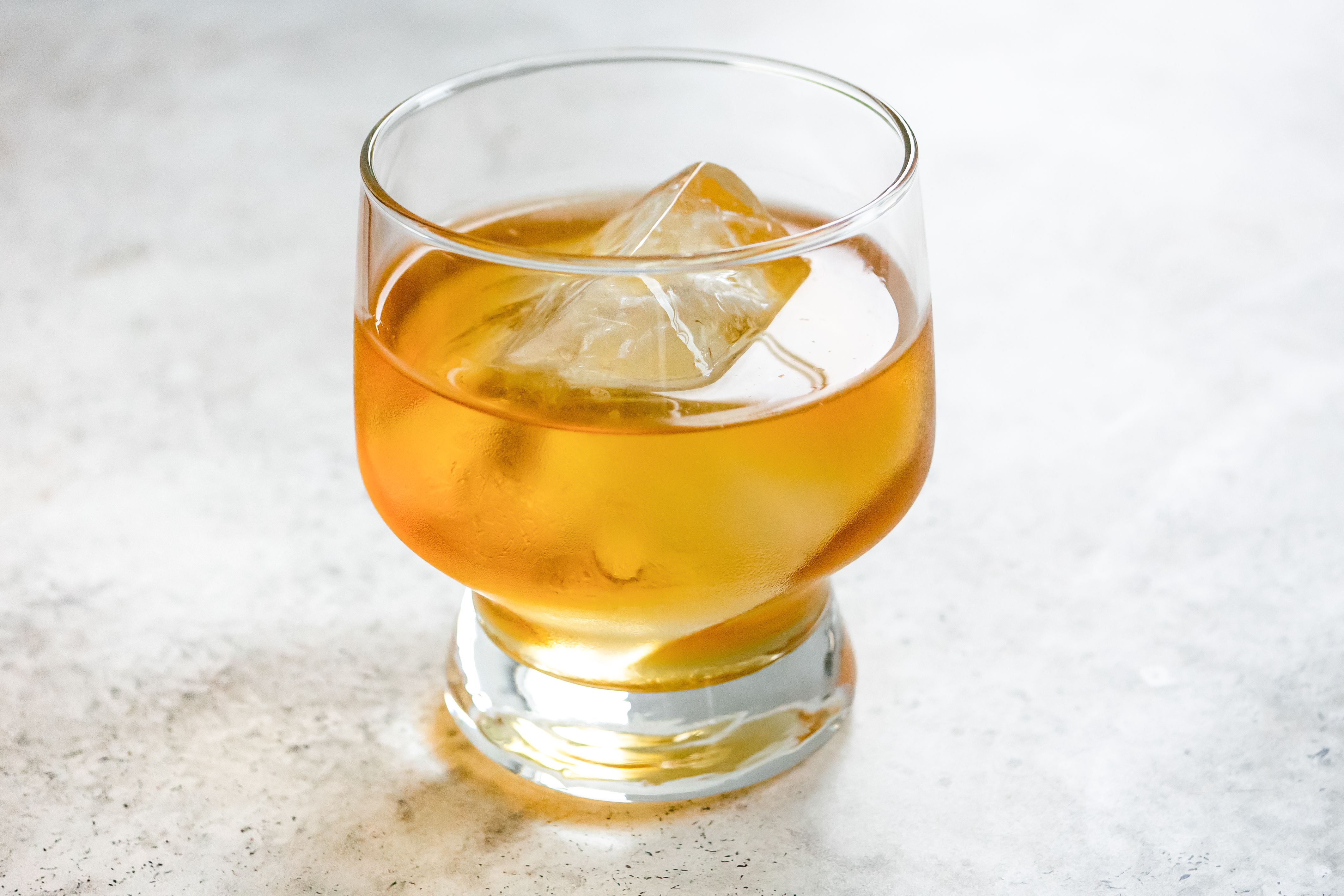 The 1970s was an era in bar culture history ripe with sickly-sweet drinks featuring suggestive names. The Godfather rises above all of that as a sophisticated after-dinner cocktail. With just 2 ingredients—scotch and amaretto—the strong yet pleasingly sweet cocktail is worthy of your next nightcap.

Why Is It Called a Godfather?

While the creator of this drink is lost to cocktail history, bartenders and drink historians tend to agree that the Godfather was named after the popular movie and novel (based on its initial appearance on menus in the early 1970s).

At one point, there was a story floating around that the Godfather was actor Marlon Brando’s favorite drink, but that rumor was quietly put to rest.

There isn’t a hard rule about what kind of scotch works best in a Godfather, but I recommend a blended scotch. I prefer blended scotch when mixing it into a cocktail and reserve single malt for sipping by itself.

That said, don’t go for a bottom-shelf bottle. The Famous Grouse and Monkey Shoulder are both good options. They’re both blends, moderately priced, and bottles I’d also still be happy to sip solo.

As for the amaretto—a sweet, nutty flavored liqueur made from the pits of stone fruits—Disaronno is one of the most well-known brands, is widely available, and works well here paired with the smoky scotch.

The last few decades have also seen smaller batch, artisanal brands pop up and they’re worth checking out if your local store carries them. Look for Gozio or Luxardo amaretto.

Balance is key to enjoying this cocktail. Scotch can vary between pleasantly smoky to very aggressive; watch that the amount of amaretto you add is suitable to stand up to the scotch while still blending harmoniously.

The proportions I give in this recipe should add just enough sweetness to complement the scotch, but you can taste and adjust to suit your taste buds.

Variations on the Godfather Cocktail

The Godfather cocktail is also part of a family of other “god-” cocktails, and adjusting the base liquor will result in variations. Here are a few:

Combine the ingredients and stir:

In a mixing glass filled 2/3 with ice, pour in the scotch and amaretto. Stir to chill and dilute the drink for about 20 seconds.

Strain into a rocks glass with 1 large or 2 to 3 small ice cubes. Serve immediately.

Love the recipe? Leave us stars below!

What Aunt Marty Taught Me About Canning and Life

This Unicorn Cake Will Wow Everyone at a Birthday Party 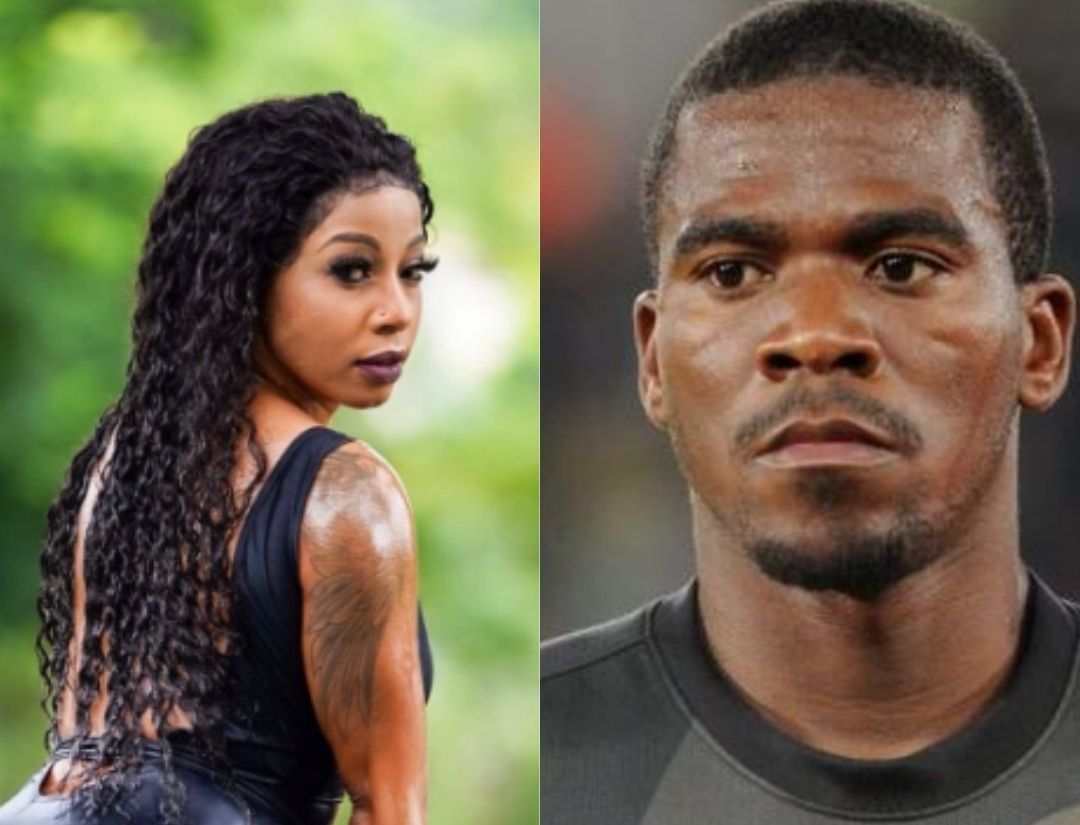 Tweeps have weighed in on the bombshell that a witness will testify that Senzo Meyiwa...

The Duo Behind The Haunting of Hill House Promise a Mysterious...

This fall, get ready for a fright. A scary new drama is coming to Netflix this spooky...

Hockey Men's World Cup 2023: The tournament will begin on January 13 and continue... 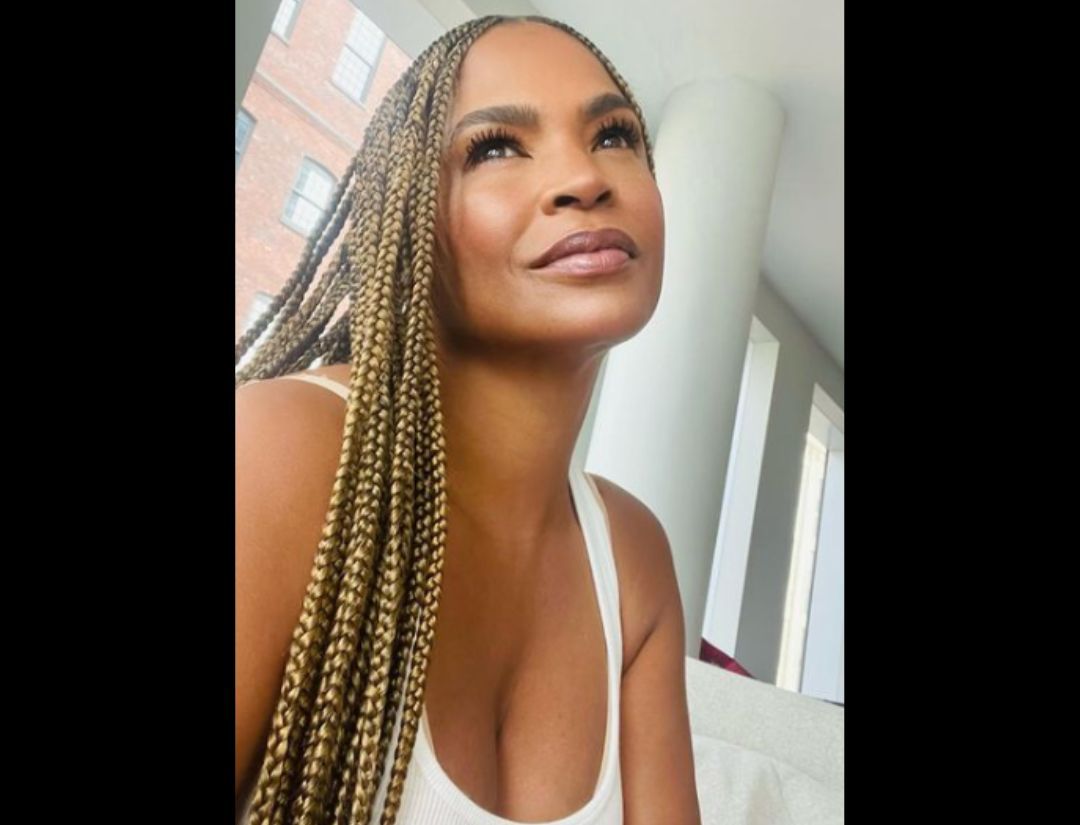 Bundesliga: Stuttgart twice came back from behind to hold Bayern Munich to a 2-2...

Fans At FIFA World Cup 2022 Will Only Get Beer Outside...

Beer will not be sold inside stadiums during World Cup matches in Qatar, where alcohol... 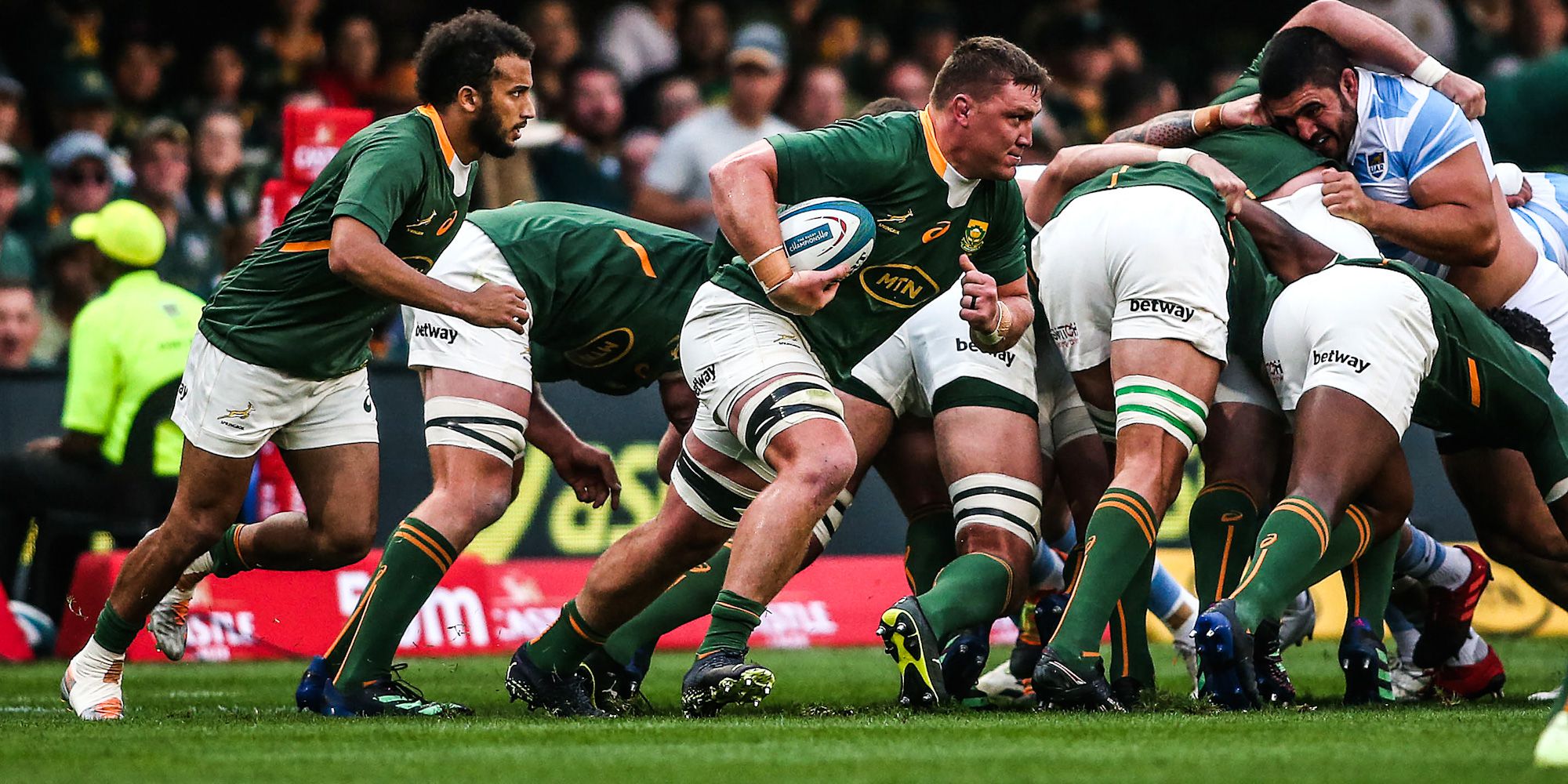 Bok coach admits: We’re not where we want to be!

Bok coach Jacques Nienaber has acknowledged that some important questions will need... 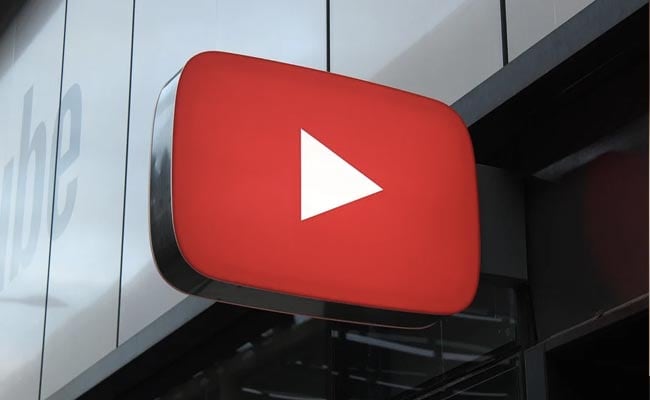 The centre has blocked 45 YouTube videos from 10 channels for playing fake news...

Rihanna's Thigh-High Boots and Mini Dress Combo Is a Perfect...

Rihanna has officially kicked off fall season with her latest look. While enjoying... 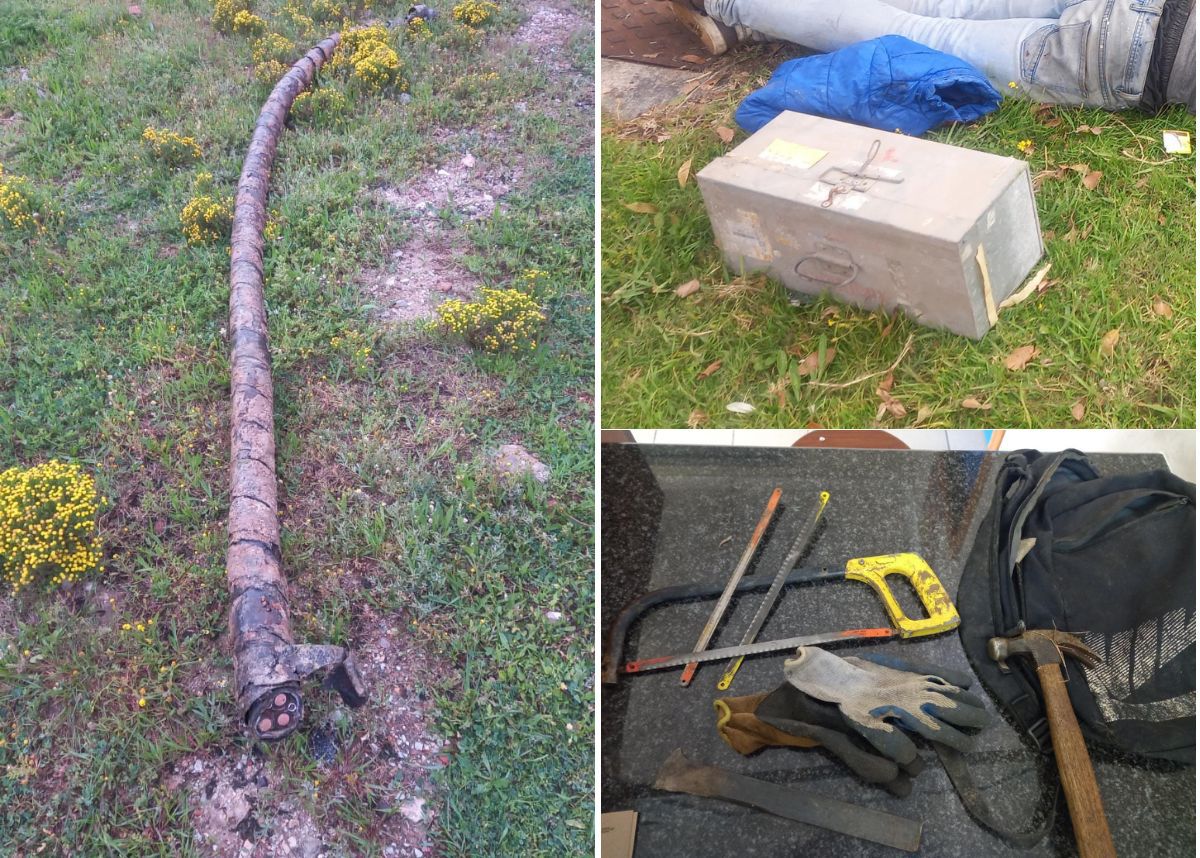