Mamelodi Sundowns chairperson Tlhopane Motsepe has had his say on the possible behind-the-scenes role for club legend Hlompo Kekana. 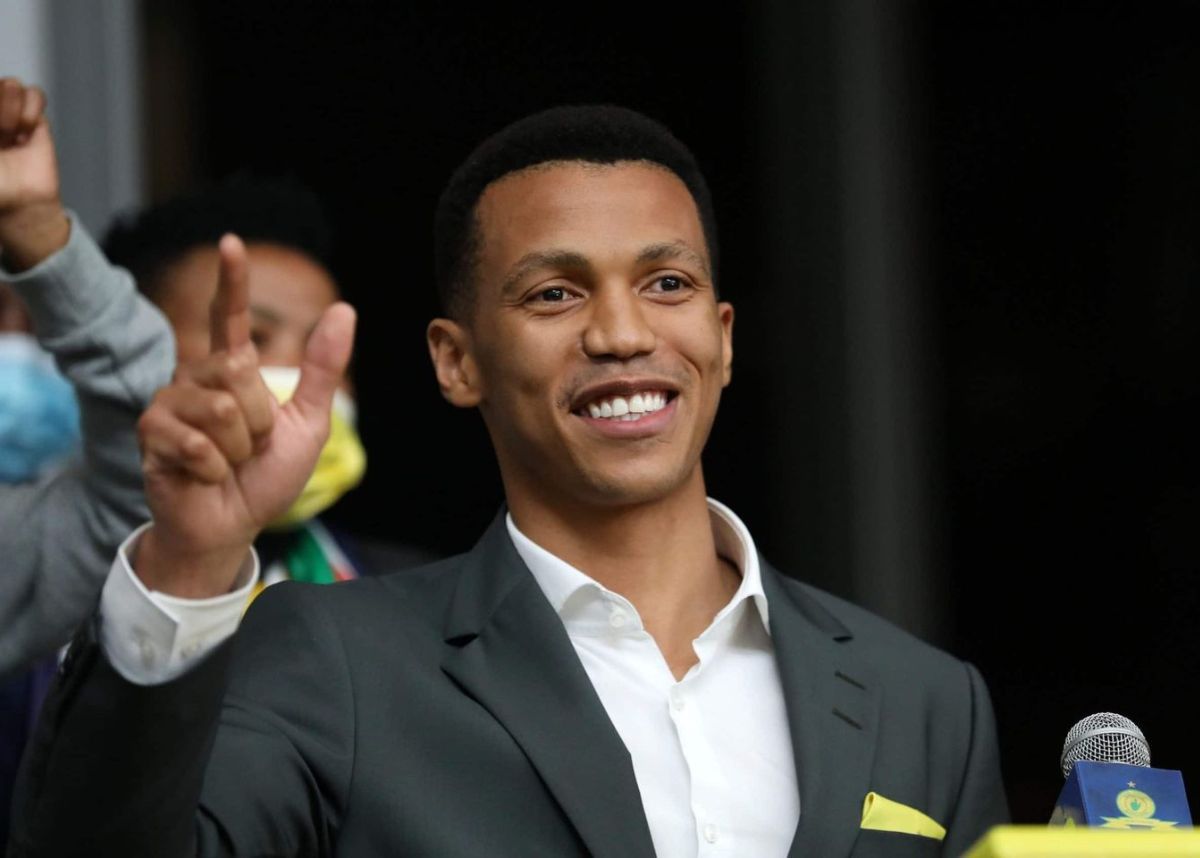 Mamelodi Sundowns chairperson Tlhopane Motsepe has had his say on the possible behind-the-scenes role for club legend Hlompo Kekana at Chloorkop.

Last Sunday during half-time of their match against AmaZulu, the Brazilians honoured ‘Gonzalez’ for his over 10 years of service at the club and presented him with a memorabilia trophy.

ALSO READ: ARTHUR ZWANE ON IMPORTANCE OF MACUFE CUP: ‘WE NEED THIS GAME’

Motsepe says the door will always be open for the Zebediela-born midfielder and further confirmed that the club is holding talks for the 37-year-old to return to the club.

MOTSEPE SAYS SUNDOWNS’ DOORS WILL ALWAYS BE OPEN FOR KEKANA

“Hlompho will always have an open door at Sundowns and it is important to know how he feels about the club because we also feel the same way,” said Motsepe as quoted by Phakaaathi.

“We are going to work very well to make sure that when you see Hlompho with the club, it is a position that fits the wonderful skills and ability that he has.

“We are happy that he is doing a wonderful job on television, I enjoy watching him as an analyst. But there is also enough time to contribute to the football club and to explore other things in football, and we will help him.”

‘WE ARE IN TALKS’

“We are in good talks and we have always said that the day he hangs up his boots would be the day where we have a proper discussion about where he wants to take things now,” he added.

“It is always important to give thanks to those who have played an important role in the club. It is also important to take into account what he has done and the amount of time he has committed to Sundowns and delivering titles.

“I don’t think people who support other teams would say a person like Hlompho should not get the time to be recognized and thanked. It is also about setting the right traditions at the club so that the youngsters can see how the club says thank you to.”

Get fired up, alongside SA’s most passionate fans, and bet on the very best South African football in the PSL. Sign up with Betway today and you’ll get up to R1,000 as a Sports Welcome Bonus – perfect for placing a bet on all the drama of local diski.

On This Day: What happened on 04 September? 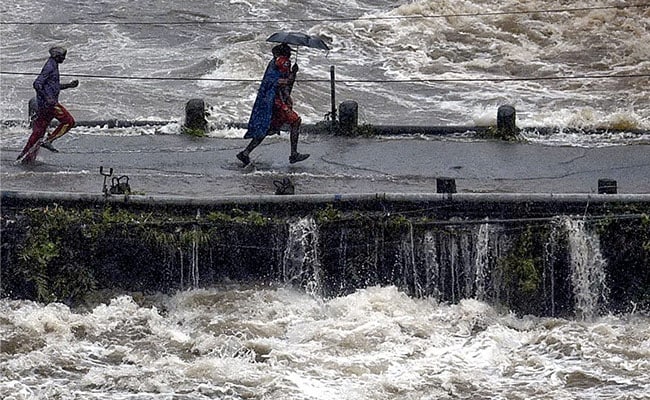 Two persons, including an eight-year-old child, died after being swept away in a... 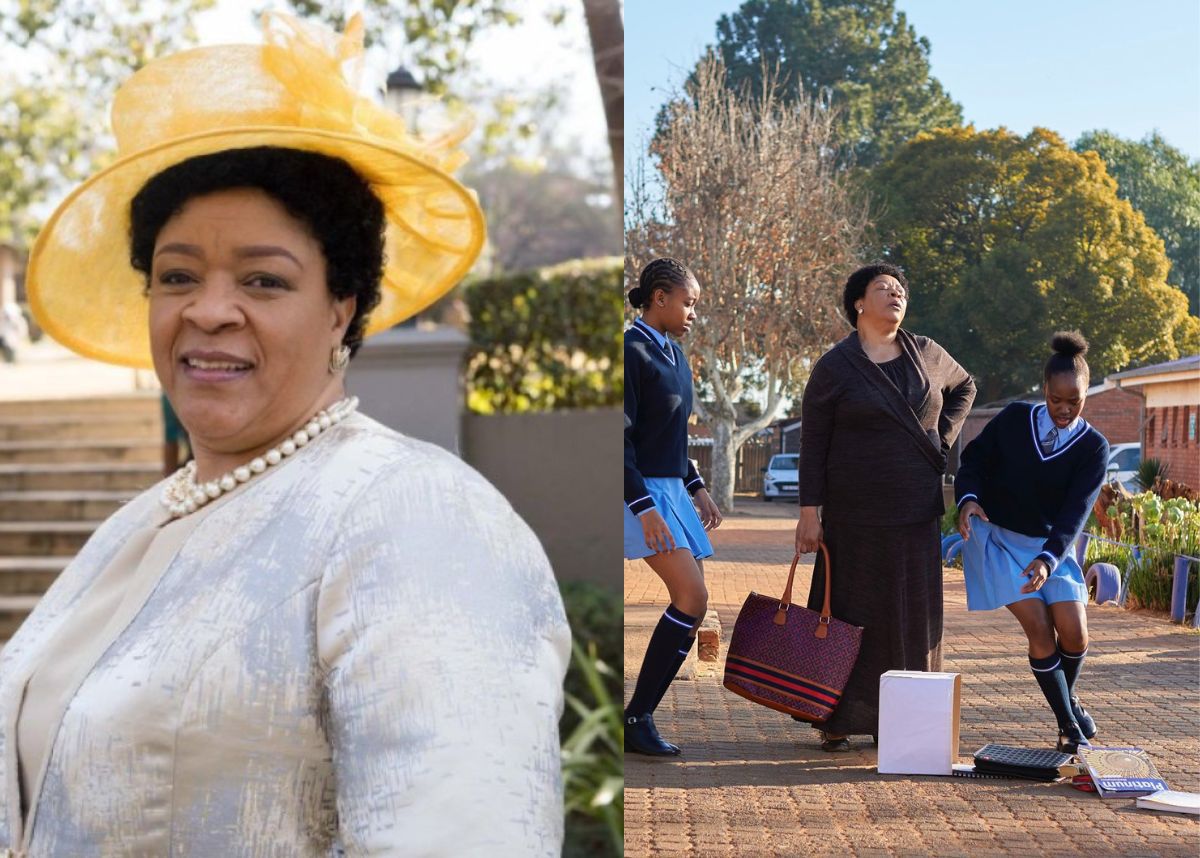 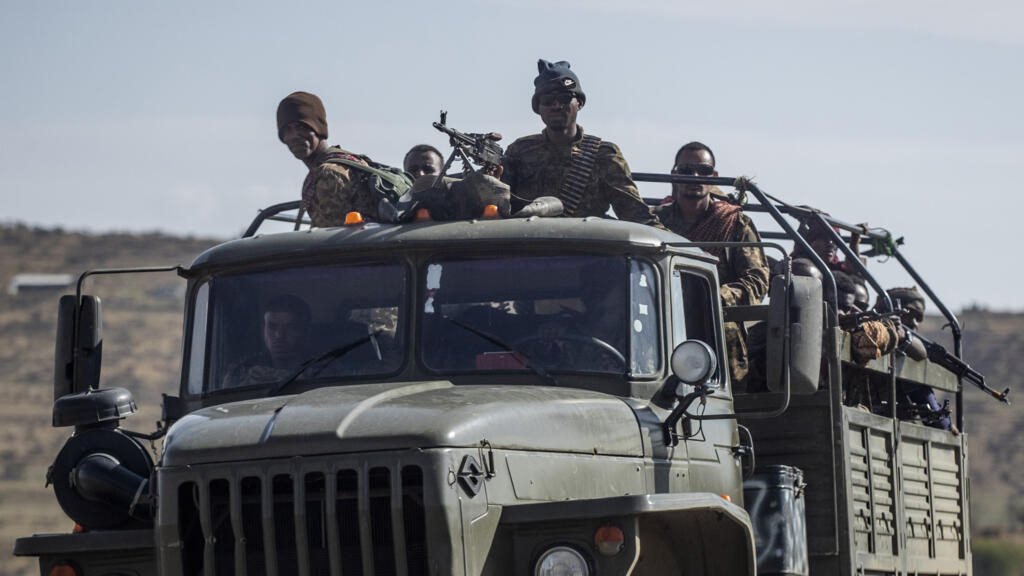 Is Julia Fox ready to become Bravo's next big star? Not quite yet. The actress and... 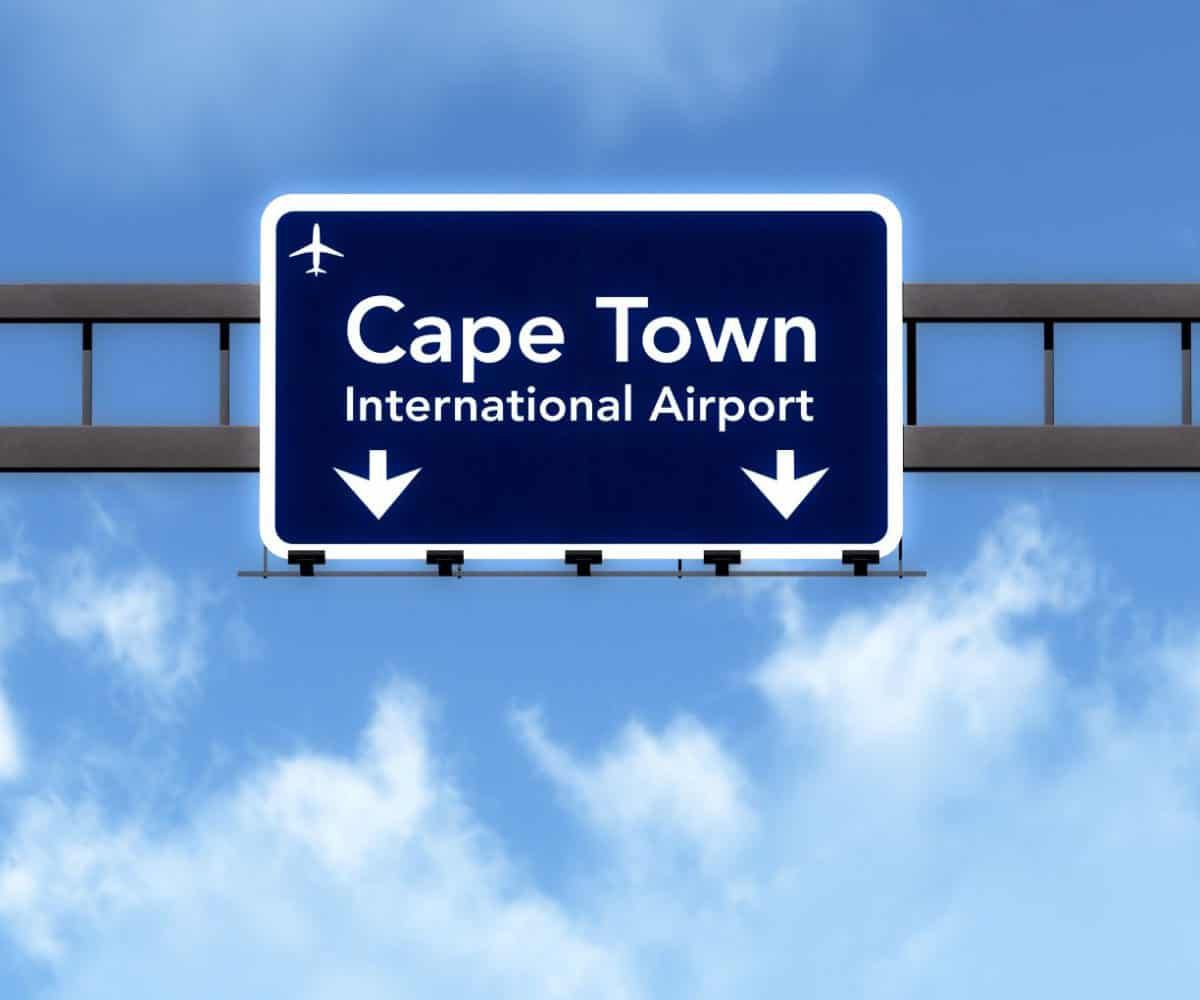 Cape Town flights are arriving and departing as scheduled, despite a fuel shortage... 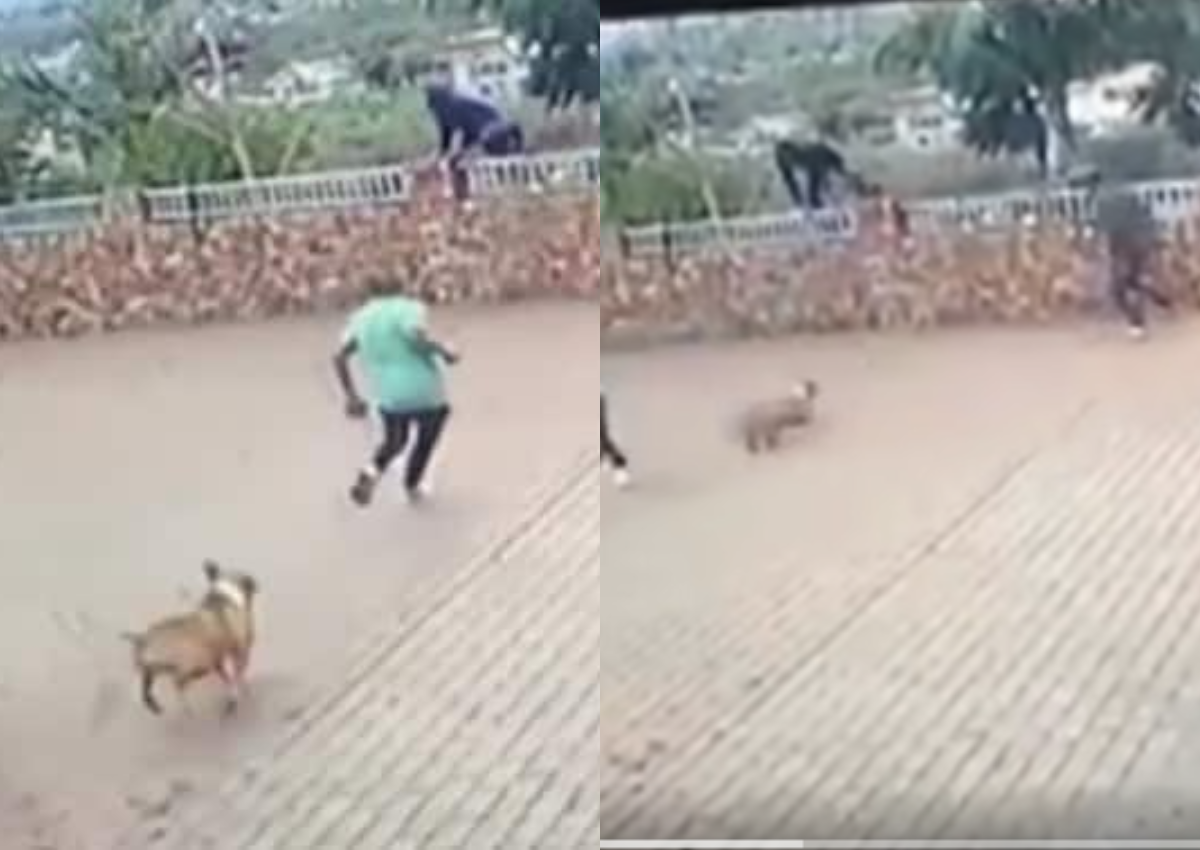 Give that dog a bells! SA claps for doggo that fended off...

'Worked faster than the police': Locals haven't stopped gushing over the brave dog... 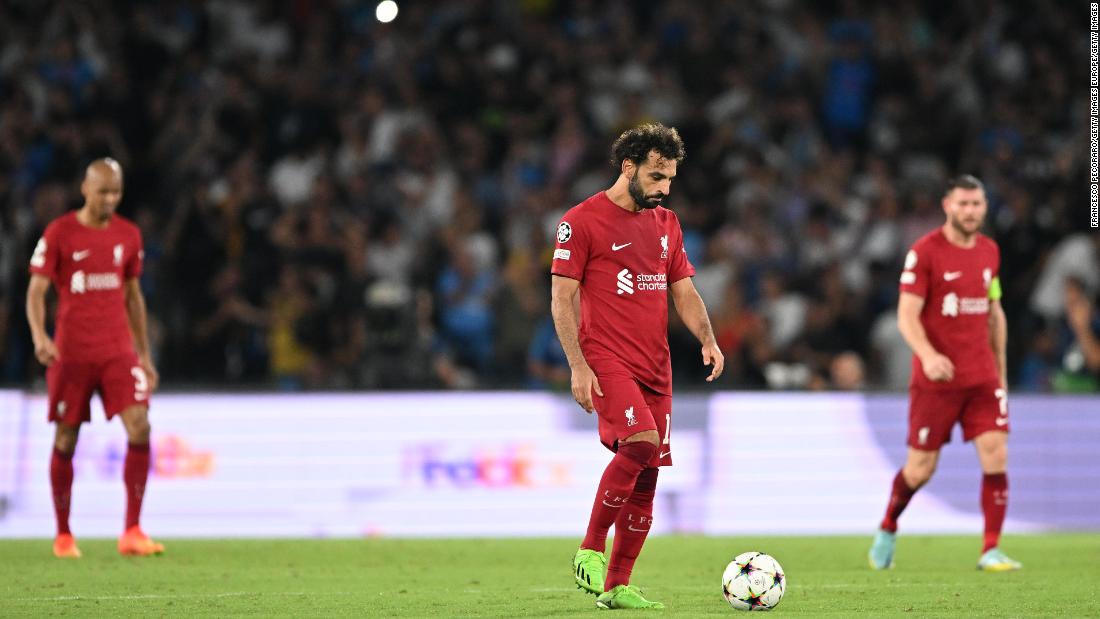 Liverpool's difficult start to the season continues with...

From a Liverpool perspective, the biggest positive to take from the team's humiliating...